The nation’s entrepreneurial spirit is stronger now more than ever. In fact, nearly 54 million Americans are making a go of it in restaurants, trades, start-ups – you name it. If you’re considering your own venture, these best U.S. cities for business may give you an advantage.

Few small businesses make it out of the gates without some kind of help or incentives, which is why Albuquerque is fertile ground for entrepreneurs of all kinds. With a wide variety of tax breaks and other perks, it’s a great place to get a business up and running – and a beautiful location to pursue your entrepreneurial dream.

Tax incentives include a high wage jobs credit, tax exemption on consumables, aircraft manufacturing tax deductions and more. For details on these and other tax breaks, click here. If your business supports the film industry, you’ll be interested in learning about film investment loans and a twenty-five percent film production tax rebate.

On a big-picture level, Albuquerque has a pipeline of more than 70,000 college-educated students, an exceptional support network for entrepreneurs and offers the lowest effective tax rates for manufacturers in the Western U.S. Not bad for a city that was once best known as a pit stop along Route 66.

A spirit of independence defines Boise, a city settled by determined individuals with a desire to make their mark on a new frontier. This same spirit is what’s fueling the city’s current resurgence as a hotbed for entrepreneurial activity.

Once primarily known for agriculture, Boise has quietly retooled as a tech enclave, hosting well-known companies such as T-Mobile, Clearwater Analytics, Cable ONE Business and several airlines. As such, the city has become a haven for tech start-ups. One program, b|launched, is dedicated to pairing companies with 40 or more talented employees to launch new businesses.

Other reasons to consider Boise include programs such as TechHelp, a resource manufacturers can turn to retrain employees for tech positions and New Ventures Lab, a community based entrepreneurial hub that provides low-rent workspace and start-up basics, like tables and chairs. For more reasons Boise makes sense for small business, click here.

Once the startup outgrows the garage, finding affordable office space becomes the next big challenge. Businesses in Springfield, however, can rest assured they’re getting a great value for their dollar. The city ranks second in office space affordability, however, this isn’t the only reason Springfield makes bottom line sense.

Other perks include an enhanced enterprise zone, where companies can receive tax credits and refunds for investing in business there and a tax abatement program that rewards employers for creating jobs. Special financing is also available for start-ups, as well as a host of other perks.

Located in the geographical center of the country, Springfield is also within a few hours or less by air to nearly every major market. Now that’s convenience any small business can appreciate.

Whether you’re starting a tech firm, a restaurant, a social media agency or service-oriented business, the cities outlined here can provide the leg up you need to succeed. 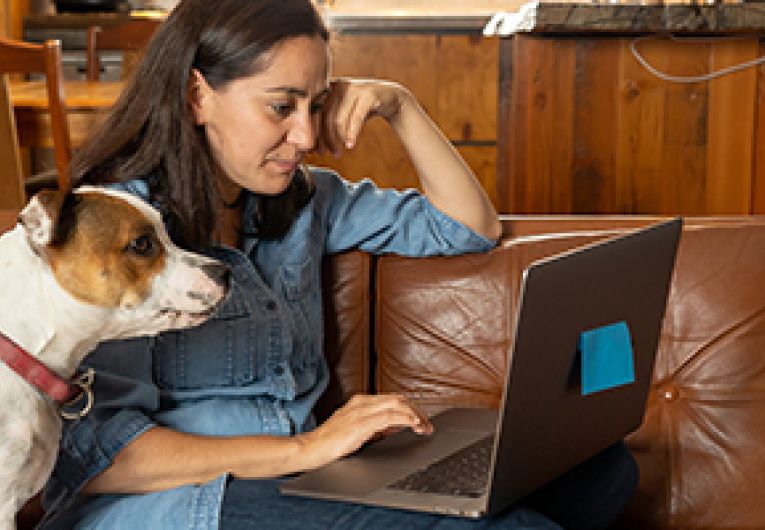 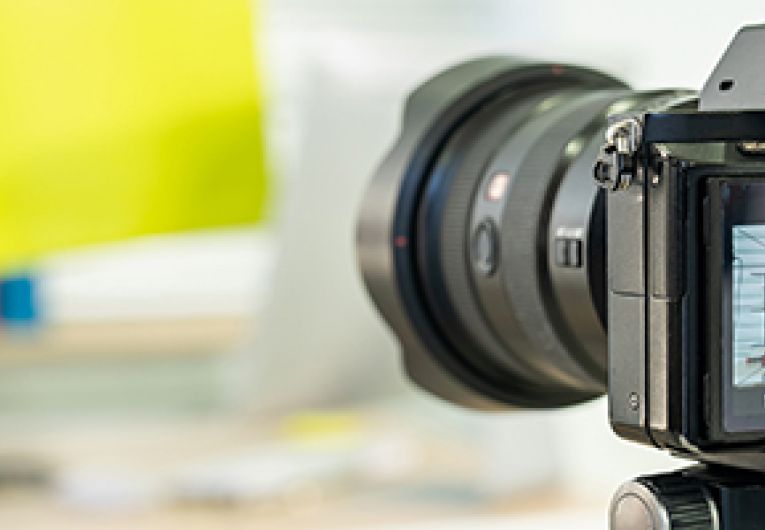 Business Ideas
What Are the Small Businesses Thriving Today? Business Ideas
Could A Side Hustle Supplement Your Slowdown? 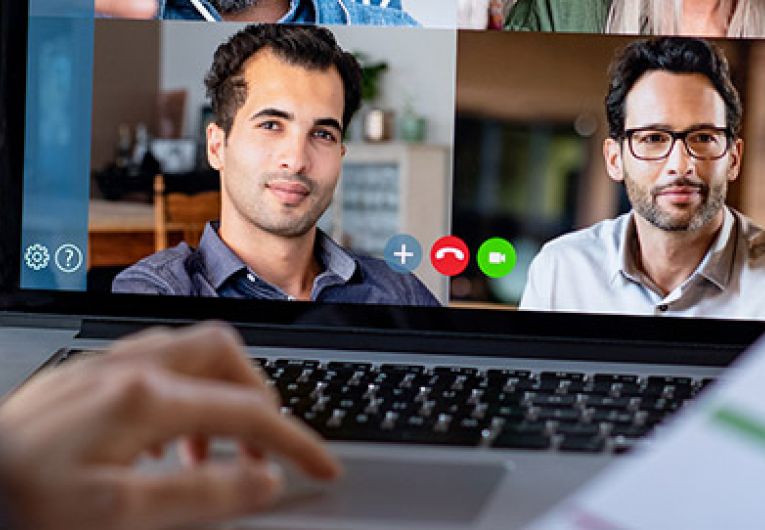 Business Ideas
4 Actions You Can Take While Temporarily Shut Down

5 Outstanding Ideas for a New Small Business in 2022
What Are the Small Businesses Thriving Today?
Could A Side Hustle Supplement Your Slowdown?
WHITE PAPER