Today's businesses require accessible, secure, and reliable connections. Point-to-Point networking and Point-to-Point over Ethernet deliver all three of the aforementioned qualities, but business owners may find these concepts difficult to grasp. Below, you'll find answers to your most pressing Point-to-Point integration and Ethernet network questions.

What is Point-to-Point Protocol?

Point-to-Point protocol (PPP) establishes a direct link between two endpoints, commonly referred to as nodes. In doing so, PPP allows routers to connect without networking devices in between.

Where is Point-to-Point topology used?

Point-to-Point encryption can be used in a variety of settings and contexts, including phone lines, cell phones, dial-up internet, and fiber-optic communication. PPP offers significant value among modern business owners, who desire a blend of convenience and security.

What are the benefits of Point-to-Point?

Point-to-Point networks provide a variety of benefits above and beyond other topologies, including the following:

What is Point-to-Point Protocol over Ethernet and How Does It Work?

A derivative of PPP, Point-to-Point Protocol over Ethernet (PPPoE) combines the best of PPP broadband connections with the security and reliability of business Ethernet. This approach allows multiple users to share a common Ethernet connection.

What Are the Stages of PPPoE?

The Point-to-Point Ethernet process consists of two distinct, but essential stages: discovery and PPP. Both are described in detail below:

During the discovery stage, the client (also known as the host) discovers all remote access servers (RAS) before selecting one. The host sends the RAS multiple packets, designed to obtain whatever information is necessary for building a Point-to-Point connection.

Upon completion of the discovery stage, the host and RAS can proceed with the PPPoE session, in which data is transmitted nearly identically to a standard PPP session. The discovery stage and the PPP stage share an identical session ID.

What Are the Advantages of PPPoE?

PPPoE enthusiasts enjoy the protocol's expanded connectivity. While PPP is restricted to use between two nodes, PPPoE can accommodate several devices at once. 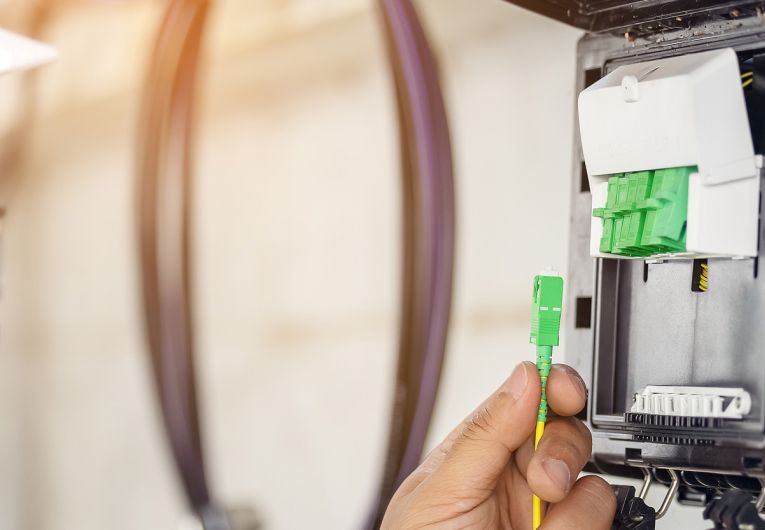