10 Minute Book Summary: The Secrets of Selling Anything to Anyone

The Sell: The Secrets of Selling Anything to Anyone

By Fredrik Eklund with Bruce Littlefield

In his book The Sell, Fredrik Eklund, powerhouse real estate agent and costar of the Bravo show Million Dollar Listing New York, takes you through his personal story – “his journey from small-town Sweden to the top of the most competitive sales market in the world” – as he lays out a step-by-step guide to selling anything.

Eklund weaves his experiences from childhood to present-day success – unfolding his personal and career evolutions – as an effective backdrop to share “tricks, gimmicks, aces up my sleeves and sales secrets.” He parcels out advice over 14 chapters divided into three sections.

Even if you don’t realize it, Eklund says, you’ve been in sales your whole life. Because every day regardless of the actual business you’re in, you’re always selling your most important asset: yourself.

Eklund devotes the early chapters to getting you ready for the part – inside and out. He imparts words of inspiration as he encourages readers to work on being their authentic self, and how doing so will help you succeed in sales. “If you want people to believe in you and in what you have to offer, you have to believe in yourself,” Eklund writes.

Identify your motivation (“what revs your engine?”), he says, and set clear long-term goals and never forget where you’re headed. Find and learn from a mentor – “Get ahead by being a protégé.”

If you’re going to be successful, Eklund says, you need to dress the part, and take care of yourself, promoting self-care – “Train like a Prize-Fighter.”

The celebrity broker also shares advice on how to craft the perfect pitch, whether you’re selling products, services or your ideas. He goes on to reveal his techniques on how to influence others to buy what you’re selling, and how to negotiate and close the deal.

And Don’t Let Up

“The Sell is a lifestyle,” Eklund writes. Once you start getting results, he says, you’ll start to see the world differently. “You recognize opportunities everywhere because you believe in yourself.” Avoid the urge to coast, he says. Instead, amp it up, and create more opportunities from the success you’re having.

He warns against the temptation to “rest on your laurels,” as he explains the etymology of the phrase, which is based on a ring of laurel leaves worn on the head in ancient times as a symbol of victory.

“You know what happens when you rest on your laurels? You lose your crown. Your competitors take your business and your success dries up faster than a crown of laurel leaves.”

Tips from a Shark Tank Investor

In the book’s introduction, Barbara Corcoran, author of Shark Tales: How I Turned $1,000 into a Billion Dollar Business, offers her own advice on becoming successful in sales.

She points to Eklund as having exactly what she looks for when she’s hiring for her New York real estate company or investing in an entrepreneur on the TV show Shark Tank – a passion, a need to succeed.

Corcoran questions why Eklund, who leads the No. 1 residential sales team in the country, would want to share his trade secrets in the book but adds, “I suppose a real success isn’t afraid of competition. He thrives on it.”

Ekland’s so persuasive, Corcoran jokes, “bragging about him in this foreword wasn’t enough. He even talked me into giving you my five personal beliefs about becoming a success.”

The most successful people believe their success is only temporary. 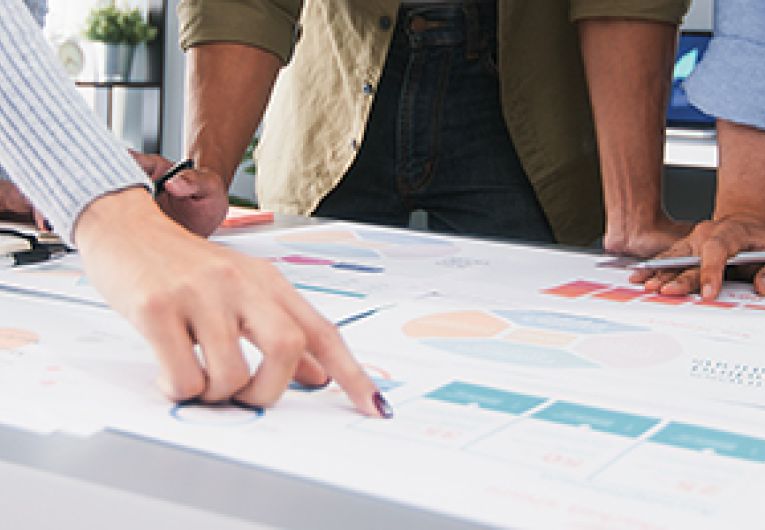 Sales
How to Maximize Your Small Business Profits This Holiday Season 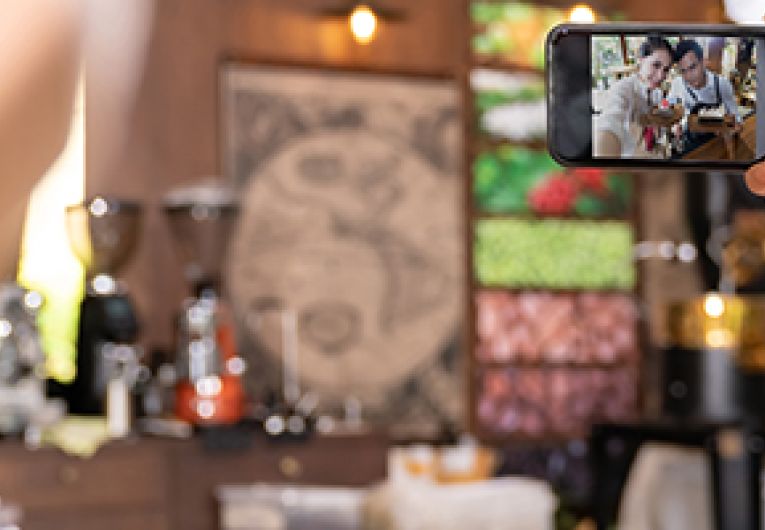 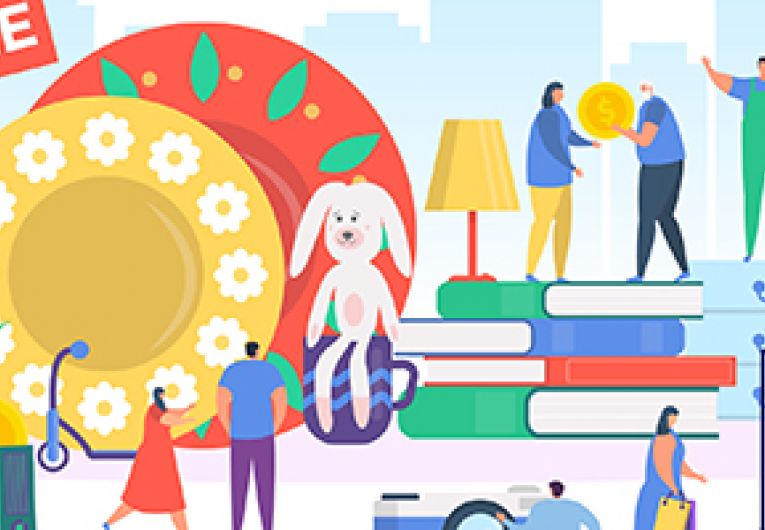