To say that in-app advertising is powerful is something of an understatement. According to one study conducted by Moby Affiliates, global mobile internet ad spending reached a record high of $101 billion last year alone. Though mobile advertising in general is still a relatively new concept compared to other traditional channels, it's already proven itself to be incredibly effective for nearly every type of brand you can think of. If you want to begin harnessing the raw power of mobile in-app advertising to market your business, there are a few key things you'll want to keep in mind.

Why In-App Advertising Is a Good Idea

If you're wondering why in-app advertising is so effective, it's important to look at the answer to that question in the context of the larger mobile landscape. As of 2016, mobile internet usage (meaning smartphones, tablets and similar devices) now accounts for 51.2 percent of ALL internet usage worldwide. According to Pew Global over 70 percent of adults in the United States alone own a smartphone of some kind.

Mobile in-app advertising is effective because it allows you to take your ongoing marketing conversation to the platform that your customers have already embraced. Remember that more Americans use their smartphone as their primary means of accessing the internet at home every year. Your customers are already in the mobile space - it's time for you to meet them on their terms.

One of the best ways to unlock success with your in-app advertising is to blend the right marketing message with the right app. If you don't have an app of your own, look for partners with audiences that are very similar to your own to make sure you're reaching the right type of person. Partnering with gaming app developers is one popular method. Many companies have even turned the concept into something of a promotion - players can get free in-game currency in exchange for viewing an ad for a marketer's product or service.

Another one of the most important things to remember when using in-app advertising to market your business is to geotarget, or laser-focus your efforts on certain geographic areas. Remember that the vast majority of all smartphones have a GPS chip embedded inside - it's why all of them also come with some variation of a "Maps" app.

This is a component that you can absolutely use to your advantage, enhancing your advertising with location data to make sure that you're only targeting people who operate in the areas where your business has a physical location. This can also help you better understand the context of what your audience is looking for to bring them advertising content that is more relevant, thus going a long way towards increasing engagement at the same time.

According to one study, in-app click-through rates averaged about 0.56 percent globally - compared to the just 0.23 percent for mobile web ads during the same period of time. Make no mistake: in-app advertising is going to become an essential part of marketing your business.

Getting a head start today will become one of the keys to creating a competitive advantage for your small business that will carry you through to the next decade and beyond. 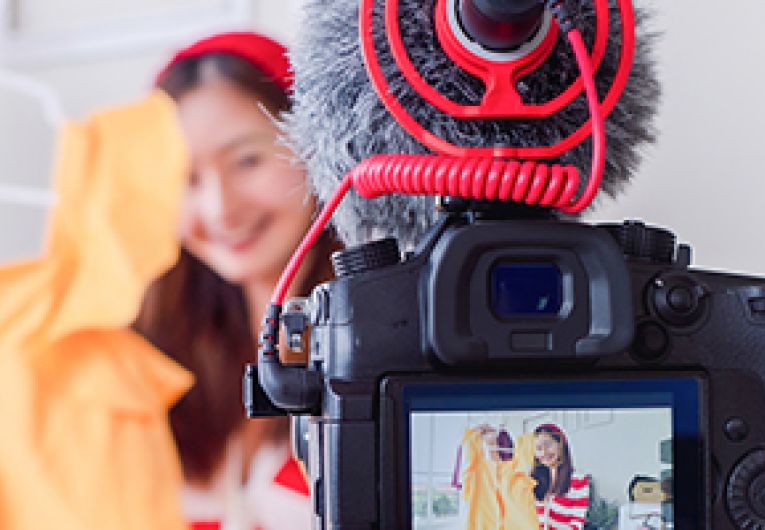 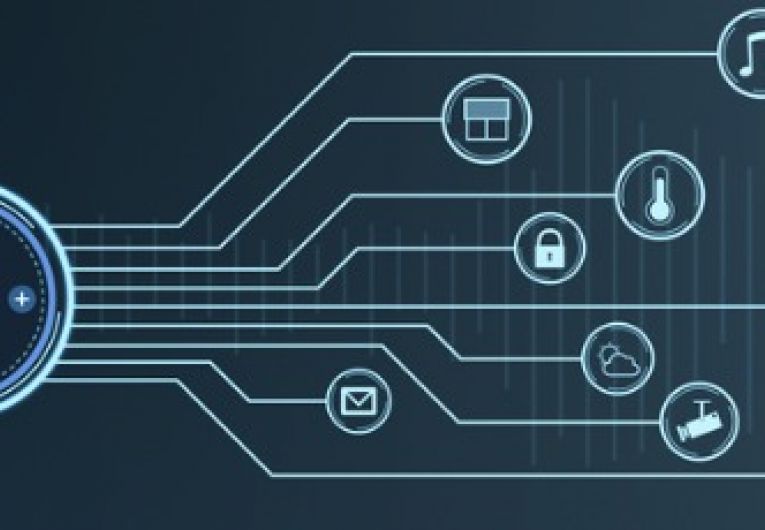 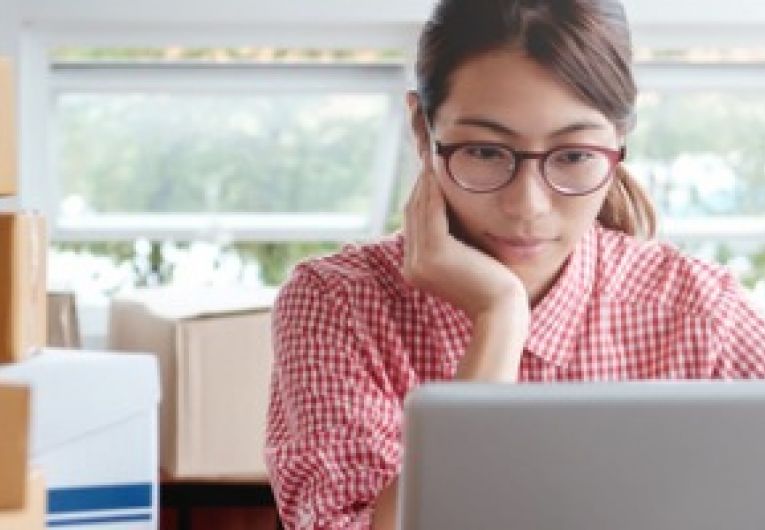 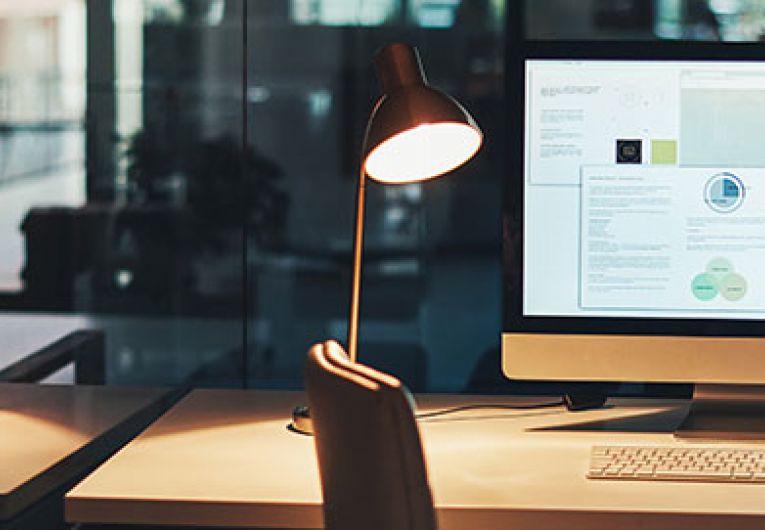 Digital
Are You Missing Good Leads While You Sleep?