Navigating Your Small Business in the Ongoing Labor Crunch

Small businesses in the U.S. continue to face a labor shortage, leaving owners and employees adjusting and adapting to what appears to be a new normal for many, particularly those in retail.

"With more than 11 million job openings and only 6 million unemployed workers, employers have struggled for more than a year to hire enough people to fill their ranks," writes Abha Bhattarai in a story in The Washington Post.

The reasons behind the ongoing labor shortage are "complex and broad," she adds. And while the issue is affecting almost every industry, U.S. Labor Department data suggest retail businesses continue to take the biggest hit.

Data show that unemployment rates are generally low for workers in finance and producing durable products that call for specialized knowledge or training.

On the other hand, the unemployment rates for workers in the wholesale and retail trade and leisure and hospitality sectors are higher than the national average, according to an analysis of the Labor Department's report by the U.S. Chamber of Commerce.

Reacting to The Shortage

Small businesses continue to adapt to the shortage — working harder to keep their employees and finding and hiring new ones.

The labor shortage isn't just hard on business owners. Employees who work at understaffed small businesses are feeling the pinch too.

When their jobs become more challenging due to understaffing, employees feel "frustrated and burnt out," writes Bhattarai in The Post story.

According to Paige Ouimet, a professor at the University of North Carolina, Kenan-Flagler Business School, in The Post article, the jobs that have extended hours with inflexible scheduling, low income, and reduced benefits are the ones employers have difficulty hiring.

Ouimet added that running your employees in this manner, asking them to perform more work because you are understaffed, is a short-term tactic, a move that could lead to losing them.

"Small firms remain eager to hire and just can’t seem to find the workers," writes James Freeman in a Wall Street Journal story about a survey by the NFIB.

Jobs declined at small businesses again in August, according to a National Federation of Independent Business report.

Many small business owners struggle with the labor shortage as they try to deal with inflation and other economic challenges, Dunkelberg stated. And businesses are making the necessary adjustments to reduce the impact of missed sales opportunities brought on by personnel shortages, he added.

Small business owners continue to prepare for significant hiring in the upcoming months, which adds to the perplexing picture of a drum-tight U.S. labor market even as national economic growth slows, Freeman writes.

Leisure and hospitality positions rose by 31,000, following recent robust hiring trends, despite 1.2 million fewer jobs compared to prior to the pandemic, according to a story by The New York Times that looked at the Bureau of Labor Statistics August jobs report.

It was roughly 55% in manufacturing and 45% in leisure and hospitality, according to the Chamber.

According to the survey, nearly half (49 percent) of the small businesses surveyed last summer by the National Federation of Independent Business said they had job openings they could not fill.

Today, there is a severe labor shortage that experts warn has reached a crisis level and is affecting small businesses all around the country, wrote Martha C. White in an August story for CNN Business. 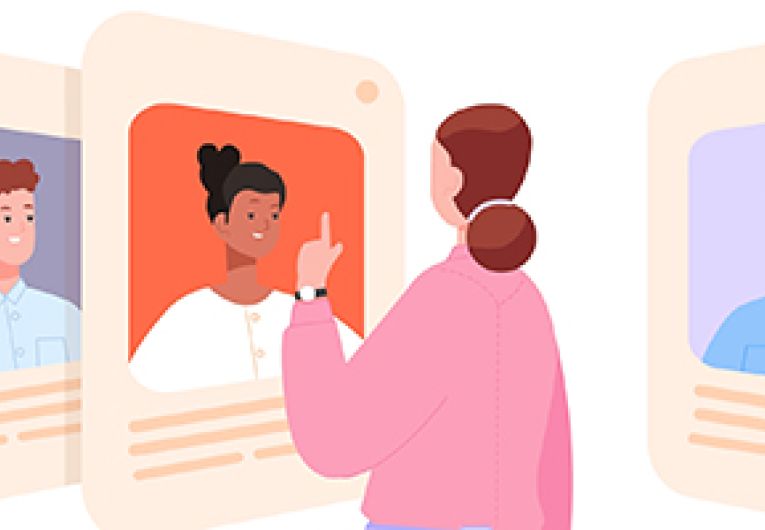 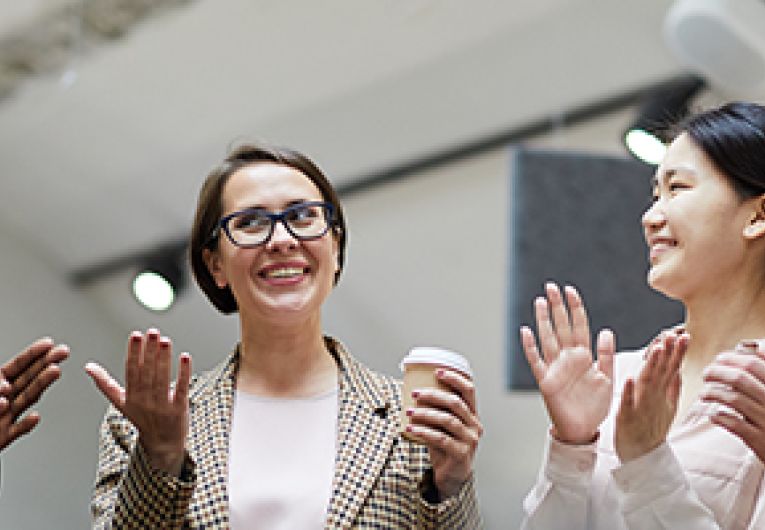 Recruitment
Proven Strategies to Help You Keep Your Best Employees 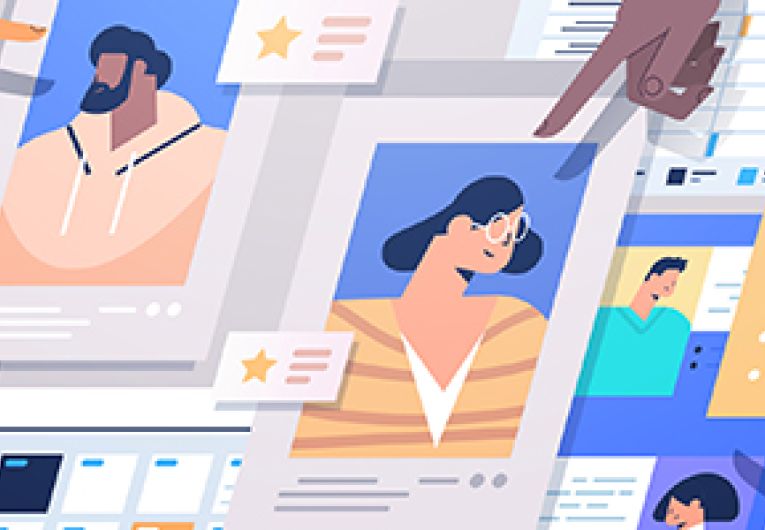 Recruitment
The Great Reshuffle: How Your Small Business Can Attract and Retain Top Talent