According to the Harvard Business Review, simple actions, such as responding to tweets quickly, can increase the amount of money people are willing to pay doing business with an organization. Quality customer service builds loyalty and increases profits. Sometimes, however, even major brands have moments when their service goals go horribly wrong, teaching lessons for everyone else. The three bad customer service incidents below have recently sent major brands scrambling to preserve their image. Here's what we all can learn from their mistakes.

In July 2017, passengers aboard two Air Transat flights were diverted to Ottawa. While the airline had no control over the diversion itself, they had a responsibility for the fair treatment of their passengers following landing. Yet passengers reported being stranded on the tarmac for over four hours, on one flight without any food, air conditioning, or water. This incident caused at least one passenger to call 911 in an effort to force the airline to act.

Following the incident, the airline was fined and held responsible by the Canadian Transportation Agency. During the hearing, however, customers and the press noted that the airline and airport continually came up with excuses and tried to blame each other, which led customers to say they will not fly with Air Transat again.

Air Transat didn’t just make a mistake when they failed to provide comfort and necessities to their customers during the unexpected delay on the tarmac, they failed to take responsibility for their actions or make proper amends with their customers. Mistakes and incidents can happen to any business, but how you respond to the issue and treat your customers will have a lasting impact. Refusing to accept responsibility or focusing solely on the bottom line to the detriment of the customers can cause serious harm to your brand.

T-Mobile had a customer calling about a billing issue with his new phone. When he didn’t get the desired help, he decided to reach the phone carrier through Twitter. Although most people would agree that customer service can be a very challenging job, the T-Mobile team certainly could have handled the situation more appropriately. The rep dealing with the issue apparently changed the customer’s name to “Idiot,” which the customer saw the next time he logged into his account. He posted his account of the incident online, which reasonably led to poor press for T-Mobile.

Providing customer service can make many people frustrated enough to scream. What is not acceptable, however, is doing anything that could get back to the customer. Brands should work to provide excellent service, even behind the scenes, to create an outstanding experience for customers. It’s important to have the right team with the right training to handle customer issues with grace and diplomacy. It’s not about the customer always being right – but the customer always deserves your respect.

Apple reduced the speed of their older devices

Apple decided to slow down their older devices without telling their customers. Although they may have had an understandable reason for this action, their failure to notify customers led to outrage among users.

Apple claimed the action was taken to preserve the battery life in the older phones. While this might have been true, it was the lack of transparency that angered customers. The brand ended up apologizing to customers and offering discounted battery replacements.

Despite good intentions, if your actions negatively impact customers, you need to err on the side of transparency. If Apple had let customers know upfront that their devices would eventually slow down and why, it would have been less of a scandal. Instead, since customers discovered it on their own, it left them feeling suspicious about what else the company isn’t telling them. Trust is one of the most important qualities in your relationship with customers. Don’t give them any reason to doubt you.

Customer service remains a critical component of any successful brand. If you want to grow, you need to focus on outstanding customer care during every interaction. Bad customer service will cost you more than just the customer directly involved, so take the lessons learned from these recent disasters and make sure you don’t make the same mistakes. 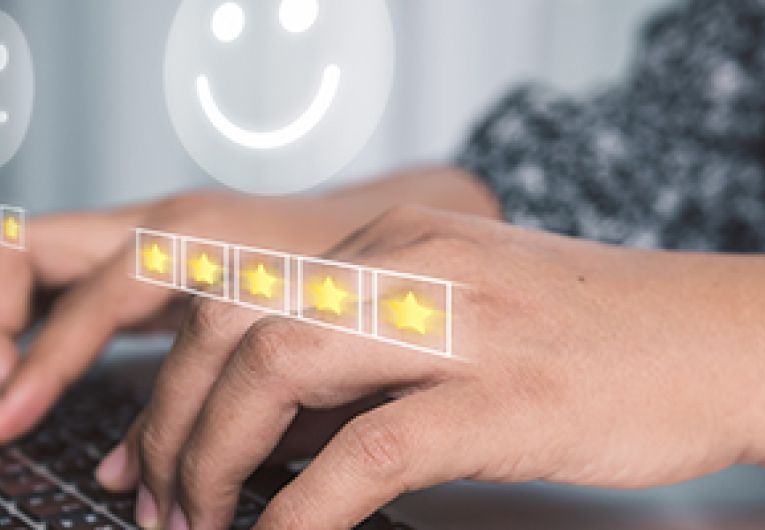 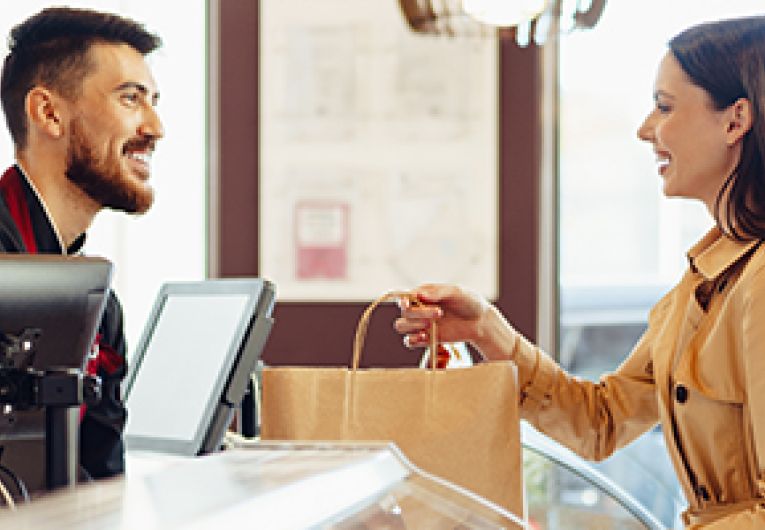 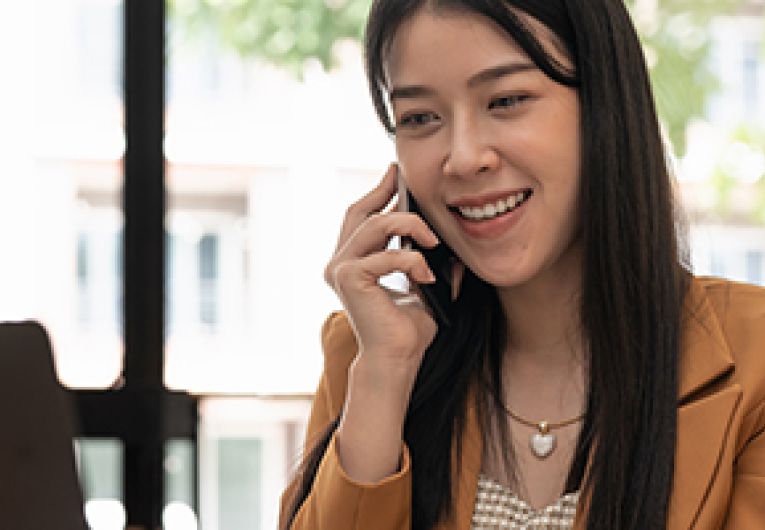 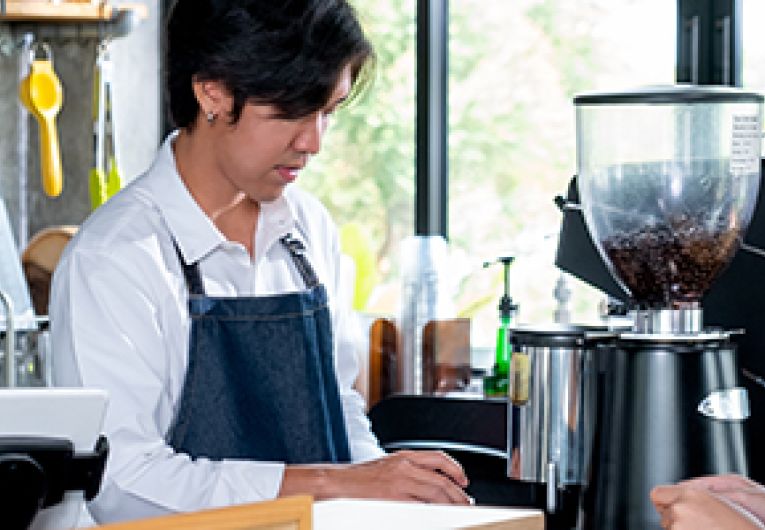 Why Your Customer Service Matters More than Ever
Weighing Your Business Priorities: Customer Retention vs. Acquisition
5 Key Tactics You Can Use When Dealing With Difficult Clients