Recent studies have confirmed the value of digital platforms for U.S. small businesses, emphasizing the advantages of anything from business growth to better work/life balance.

"Technology platforms are critical to small business growth," reports the U.S. Chamber of Commerce in an August post that released its findings from a recent survey and economic analysis.

According to a nationwide survey and econometric analysis carried out by the Chamber's Technology Engagement Center and Teneo Research, small businesses integrating technology platforms into their operations are more likely to have experienced growth in their sales, profits, and employment since 2020.

Small firms that use six or more technological platforms, or the "power adopters," reap the most rewards, with higher earnings, sales, and employment rates than the general population.

Another study confirms these advantages. A Deloitte analysis comparing tech-savvy small enterprises to those with low levels of digital technology concluded that the latter enjoyed significant benefits.

When it comes to the use of digital technology, for instance, companies who were deemed advanced reported revenue growth over the prior year, says the Deloitte post about its study, "Connected Small Businesses in the U.S." The post added that the revenue growth was almost four times as high and made two times as much revenue per employee.

Further, according to research, small businesses that use technology platforms have a competitive edge.

Numerous technology platforms have been crucial in assisting small business owners in starting, running, and growing their companies and surviving economic upheaval. Additionally, small businesses that fully embrace technology outperform their competitors and are more optimistic about the future, says the Chamber.

The use of digital platforms by small enterprises has real economic advantages.

According to a recent Chamber report, companies with stronger ties to digital platforms directly support or employ more than 99.8 million people in the United States and generate $17.7 trillion in economic output yearly.

"By leveraging technology, small businesses are playing an outsized role and are essential to America’s economic growth," the Chamber post says.

According to Deloitte's data, small firms that employ modern technology had an average employment growth rate of more than six times higher than other small enterprises that use less sophisticated technology.

According to the Chamber survey, technology platforms also provide small business owners with advantages on a more personal level.

A post by ZenBusiness echoes the Chamber's findings: "Small businesses that utilize digital advancements earn twice as much revenue per employee, experience greater rates of revenue growth, and have above-average employment growth." 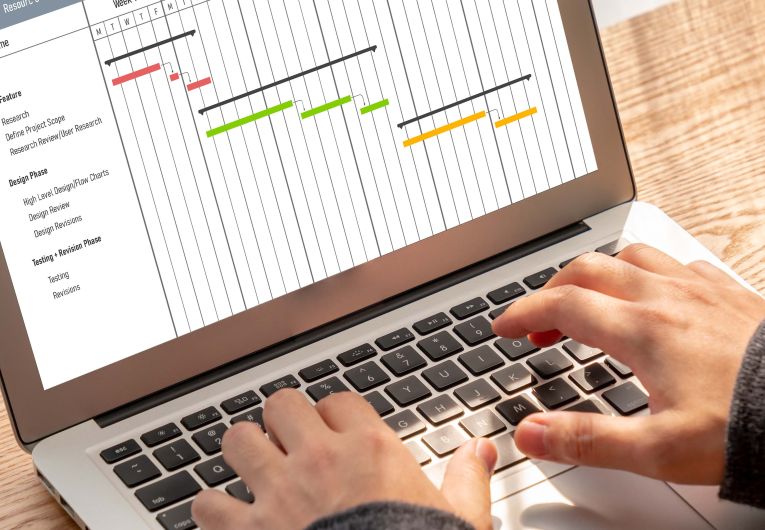 Productivity
7 CRM Platforms that Could Fit Your Small Business Needs 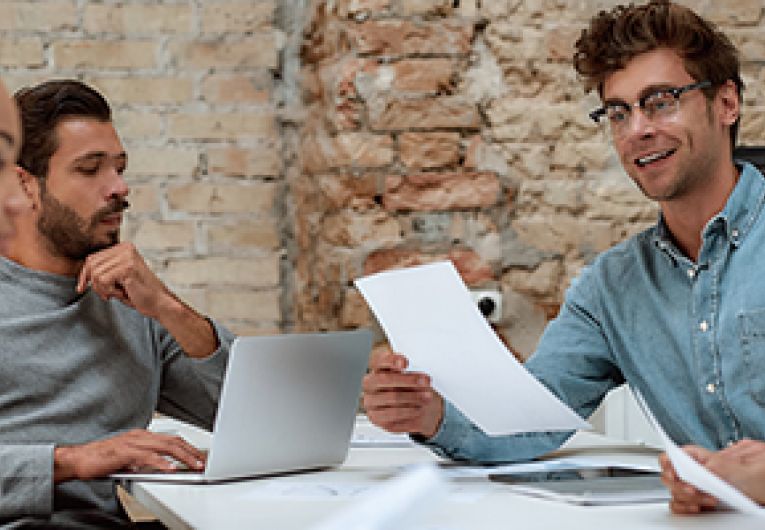 Productivity
Staying Ahead of the Curve: How Small Businesses Can Keep Up with Tech Trends 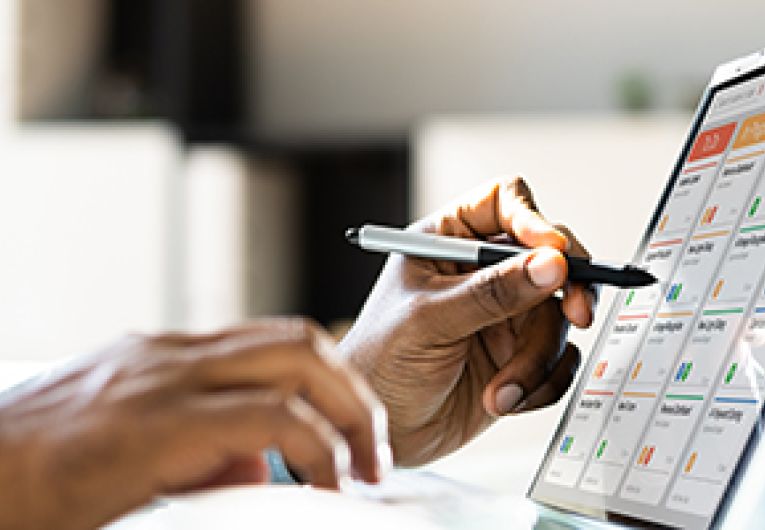 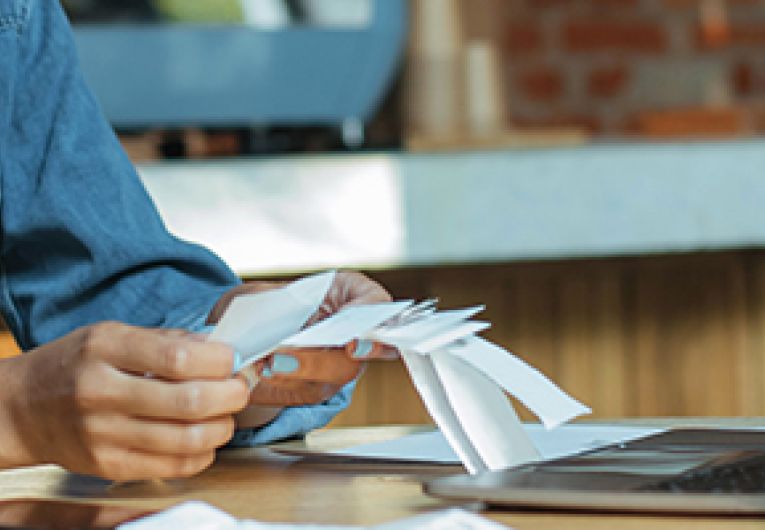 7 CRM Platforms that Could Fit Your Small Business Needs
Staying Ahead of the Curve: How Small Businesses Can Keep Up with Tech Trends
Choosing the Right Cloud-Based Project Management Platform