While small businesses are welcoming increased ecommerce sales as the pandemic continues to limit onsite transactions, the boost in online activity on their sites can pose higher security risks.

There’s been a dramatic uptick in the reports of fraud and un-received merchandise purchased online during the pandemic, according to the Federal Trade Commission.

Whether you’re a home-based business or have a team of people working for you, every small business should strive for and work on maintaining a high-functioning, secure website. That’s what software developer Nahla Davies advises in a blog for SCORE, the nonprofit mentoring organization for small business owners and entrepreneurs.

Here’s a list of things to consider when it comes to your business and online security, particularly fraud and ecommerce.

Scams that started on social media have been increasing for years, the FTC says, but reported losses reached record highs, climbing to nearly $117 million in just the first six months of 2020.

Of the fraud reports that were started on social media during the first two quarters of 2020, 28 percent involved online shopping fraud. In April and May alone, the FTC said it received more than 34,000 online shopping-related complaints, with more than half related to items that were ordered but never delivered.

Of the 43,391 reports directly to the FTC about undelivered online shopping orders during Q1 and Q2, nearly a quarter indicated the problem started on social media.

“These reports skyrocketed with the pandemic, and nearly one in four reports to the FTC mentioned a social media hook,” the agency says.

Marketing experts caution that ecommerce fraud can have a bigger impact on your business than just the individual case, even if your business had no knowledge or wrongdoing. It could tarnish your reputation.

“Because of the increased online activity, scammers are creating new challenges for small businesses that — as we all do — value their brand’s reputation,” writes Gene Marks for The Philadelphia Inquirer.

He points to a survey by online marketing company Thyrv, which looked at more than 58,000 of its customers for its report, “Did Small Business Lose Its Good Reputation?” The study, released in October, showed significant dips in how consumers rated their online experience during the pandemic.

“Not only did industries see significant drops in their online reputation scores, some sustained low scores throughout the summer,” Marks notes in his story.

Some industries saw drastic dips and have struggled to maintain healthy scores ever since, according to the report.

Online reviews are one of the areas that make small businesses vulnerable to fraud.

The FTC warns business owners to beware of scammers who claim they can replace negative reviews of your product or service, or boost your scores on rating sites.

“However, posting fake reviews is illegal. FTC guidelines say endorsements — including reviews — must reflect the honest opinions and experiences of the endorser,” the agency says.

Another type of online fraud aimed at small businesses is coming in the form of scammers trying to take advantage of business owners struggling to cut costs amid a pandemic and an uncertain economy.

“Some deceptively promise lower rates for processing credit card transactions, or better deals on equipment leasing,” the FTC says. “These scammers resort to fine print, half-truths, and flat-out lies to get a business owner’s signature on a contract.”

One tell is when these “sales agents” ask business owners to sign documents that still have key terms left blank, the agency says.

“Don’t do it. Others have been known to change terms after the fact. If a sales person refuses to give you copies of all documents right then and there — or tries to put you off with a promise to send them later — that could be a sign that you’re dealing with a scammer.”

A lot of sites are still powered through WordPress — some of the highest trafficked sites –  but the platform is known to come with security vulnerabilities.

“Luckily, there are plenty of security plug-ins you can use to make your site a little more secure,” Davies writes in the SCORE blog.

“These are software components that allow you to personalize your website to meet all of your needs. Plug-ins are great for ecommerce businesses because they make your website look professional and help you stand apart from the competition.”

While some plug-ins are about aesthetics, others are more geared to protect your site’s data and customers’ information.

Key features of “any worthwhile security plug-in,” the SCORE blog says, include alerts to let you know as soon as a threat is found, malware scanning that regularly searches for possible threats, and firewalls to eliminate bots before they have a chance to wreak havoc. 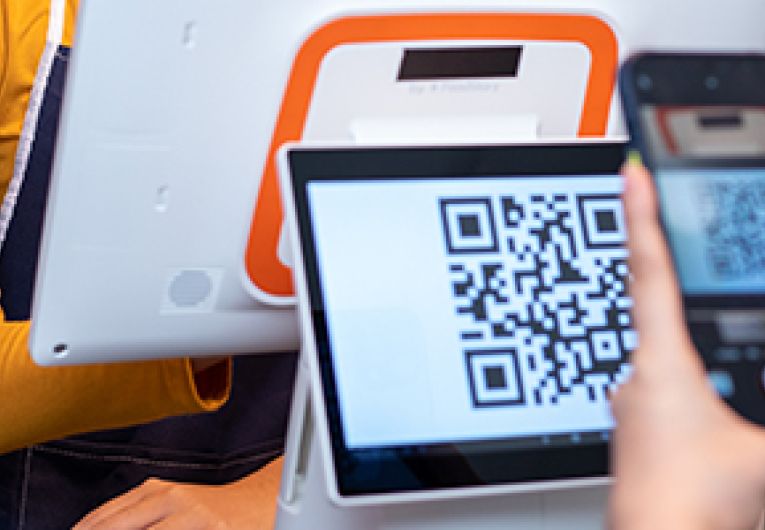 Operations
The Latest on Tech to Level Up Your Small Business 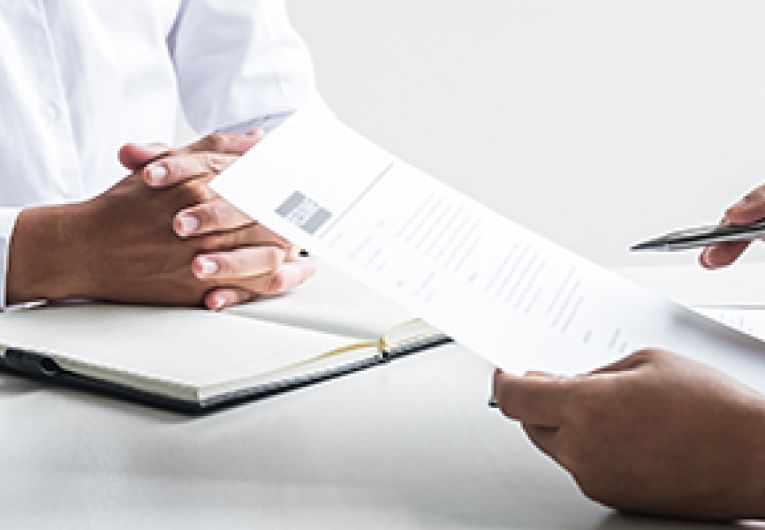 Operations
Acceptable Use Policy: A Must Have for Any Business 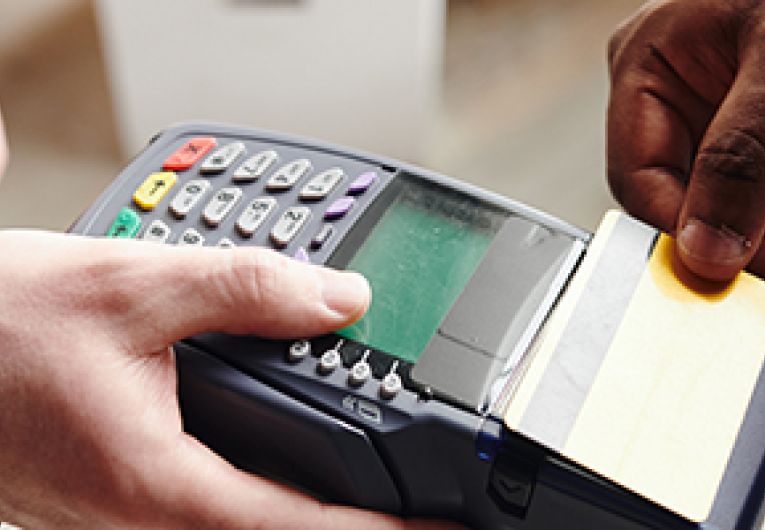 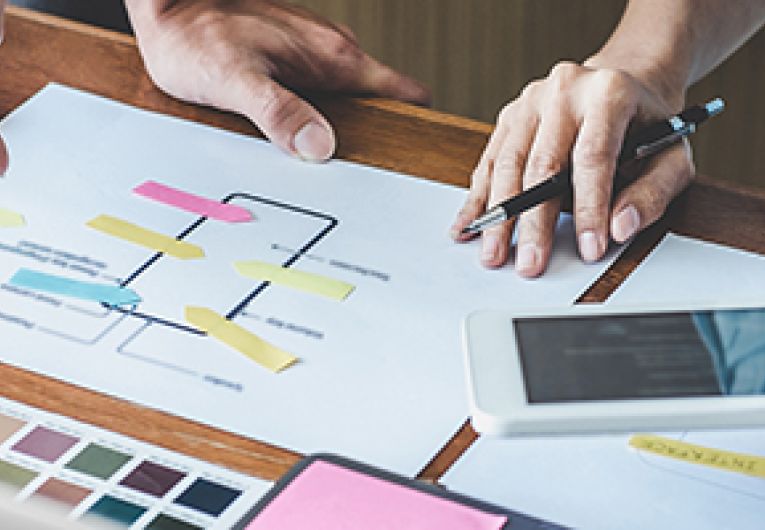 The Latest on Tech to Level Up Your Small Business
Acceptable Use Policy: A Must Have for Any Business
Choosing the Right Payment Option to Fit Your Business Needs