Will Your (Older) Technology Hold Your Business Back?

You and your small business may be getting by just fine with older technology – most often the result of a sound decision based on budget.

But that outdated tech could end up costing you in other ways.

It’s understandable if your effective cash flow management at your business meant putting off adding new equipment, software or other technology. Your decision may translate into financial hits of another kind, including ultimately your ability to thrive and grow.

Here are four reasons why continuing to rely on older technology could be holding your small business back.

Having the newest technology is known to boost productivity, so inversely a lack of such could have a negative effect on productivity.

Also, two-thirds of the small and medium-sized businesses surveyed in a Microsoft report said using the latest mobile apps saves them 150 hours per year, and that savings can equate into increased productivity.

They pointed to cloud email, file storage and productivity apps, all of which allow them to work from just about anywhere and the ability to effectively collaborate as well.

“For many businesses, if they’re in the office, they’re not making money. Cloud technology enables them to be productive on the go,” says Russ Madlener, senior director of US SMB group at Microsoft.

The effect of older technology – in terms of decreased productivity –  can also be seen at larger organizations, such as hospitals.

More than half of the healthcare professionals surveyed by the Ponemon Institute – 52 percent – say pagers are their greatest source of communication frustration at work. (Yes, apparently pagers are still being used in hospitals!)

The research, sponsored by Imprivata, said clinicians were wasting an estimated 45 minutes a day on old technology, such as pagers, just trying to communicate with peers and coworkers – more than 10 percent of their day.

Your outdated tech could also hurt your reputation with current as well as potential customers, an effect that could result in a loss of business as people turn away from you and toward more tech-savvy competitors.

A poll by Microsoft showed 91 percent of consumers said they would stop doing business with a company because of its outdated technology.

Consumers definitely care about the technology small businesses use, and they “care even more than I thought they would,” says Madlener in a Fox Business blog by Donna Fuscaldo.

When it comes to technology, consumers care most about security and privacy, the poll indicated.

“They want to work with small businesses that understand the importance of protecting data and have safeguards in place to protect their computer systems and their data from getting breached,” Madlener says in the Fox Business blog.

In the Microsoft survey, 62 percent of the consumers polled said they were likely to become repeat customers if a business uses modern technology.

He cites research by the Identity Theft Resource Center that says a record 1,579 data breaches were reported in 2017, a 44.7 percent increase over 2016.

And, he points to a Ponemon Institute study on the risk of outdated technology. It showed that nearly 70 percent of workers believe some of their organization’s existing security solutions are outdated and inadequate.

“From a security standpoint alone, companies that cut corners on updating technology stand to lose a lot more than they gain,” writes Zech Crook, CEO of Sunstate Technology Group, in a paid content blog in the Phoenix Business Journal.

The computer or computers you use might only be a couple of years old, but in terms of tech-age, they’re much older than you realize, says PCFIXIT, an Australia-based IT and computer services company.

“The rate at which new technology, malware, and viruses are being produced, it might as well be 20 years old,” says a blog on the company’s website.

As devices age, they run more slowly, freeze more often, and require more maintenance. “Older” devices can have limited space capacity, which could affect reliability, as well as software compatibility and bandwidth issues.

“Small businesses may have to replace aging technology to successfully compete,” writes Kaitlyn Hammond in a Business 2 Community blog. “Although this may require an initial investment in hardware, software, and expertise, the cost will be well worth it.” 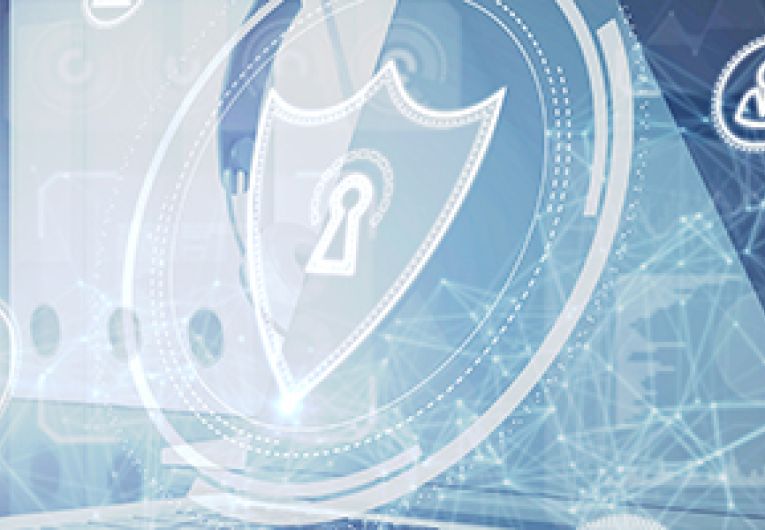 IT
Dealing With Security Issues: Preventing Cyberattacks and Otherwise on Your Business 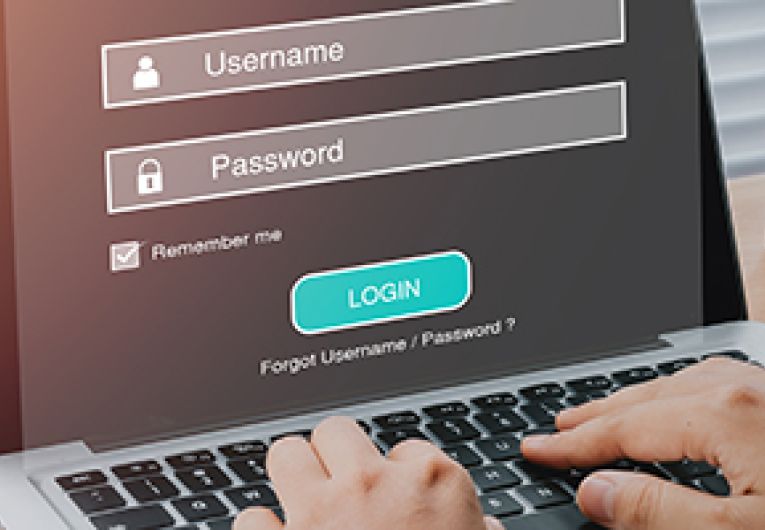 IT
Surviving Ransomware: Protecting Your Business Before and During an Attack 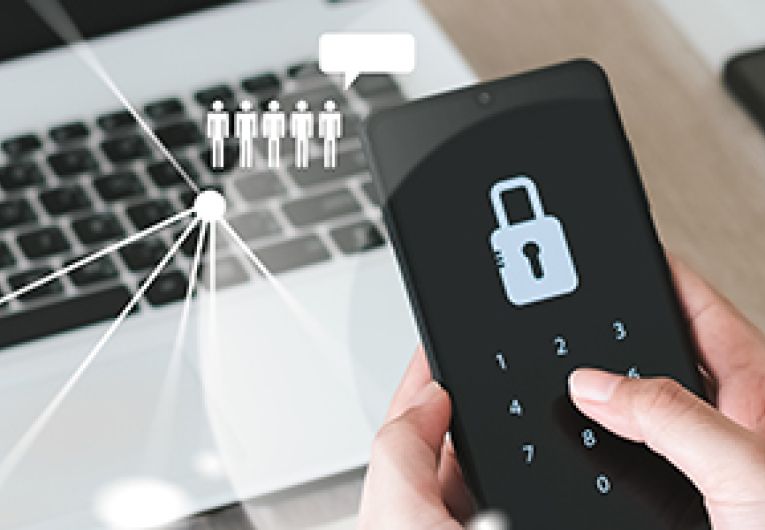 IT
National Cybersecurity Month: Know the Threats and Stay Safe Against Attacks

Dealing With Security Issues: Preventing Cyberattacks and Otherwise on Your Business
Why Router Hacking Happens and How to Keep Your Business Safe
Surviving Ransomware: Protecting Your Business Before and During an Attack
WHITE PAPER