Moving On from the Standard Onsite PBX

Looking for a new business phone system for your office can get a bit confusing—the acronyms alone can make your eyes start to glaze over.

The overwhelm factor, in part, is due to the pace of technology, specifically the evolution of new products and features in business phone systems. A step back can help.

Take a few minutes to review some of the PBX basics, starting with the Standard Onsite PBX phone system – 4 Things You Should Know:

PBX stands for Private Branch Exchange. It’s the system that serves as a private network of phones in an office, allowing your company or organization to communicate with the outside world and internally.

PBX systems route incoming calls to the appropriate extension in an office, allow you to share phone lines between extensions and feature options such as transfer calls, voicemail and call queues.

A traditional standard PBX is a physical, on-site switching system that performs the central functions of a PBX or phone network and hooks up to the public switched telephone system (PSTN).

The PSTN connects the world’s telephone lines, cellular and satellite communications networks, and others, allowing us to hear a voice on the other end of the line.

A Standard Onsite PBX can be a viable fixed, cost-effective system if you can get the upfront features and functions you’re looking for and if you can realistically predict that your business phone system needs won’t change. The issue is the costs associated with scaling up (or even down) the functionality of a Standard Onsite PBX.

The downside is just that: the physical limitations of the technology means any changes or enhancements can require massive reconfigurations and that means service by a trained telephone technician.

Also, because not all equipment carries the same features, adding the equipment and service to introduce certain features can be difficult because the high level of maintenance has hampered the availability.

New technology has led to more communication channels for PBXs, creating a selection of business phone systems with features that match and go beyond Standard Onsite PBX, and offering more affordable (and reliable) alternatives.

Options include running your business phone system through VoIP, or Voice Over Internet Protocol, which turns phone calls into data packages and sends them over a computer network. Instead of two networks, one for phone and one for data, a company uses one network for both.

There’s also Virtual or Hosted PBX, which means your business phone system is “hosted” by an off-site company, such as your VoIP provider. Without the tech located on-site, you eliminate purchase, installation, operation and maintenance costs.

For businesses that still use on-site PBX (maybe it’s to maintain complex call routing structures or existing hardware), there’s Session Initiation Protocol or SIP trunk service. It’s a protocol under the VoIP umbrella. It powers your phone system using your internet service and can carry not only voice but also data and video.

Moving on From This Standard PBX

So it is seemingly rare these days for businesses to have Standard Onsite PBX. Instead, organizations need and rely on the type of business phone systems that can deliver the flexibility and power of cloud-based services they need to succeed in the current marketplace.

Closely related:  Hosted PBX: Will It Work for Your Business? 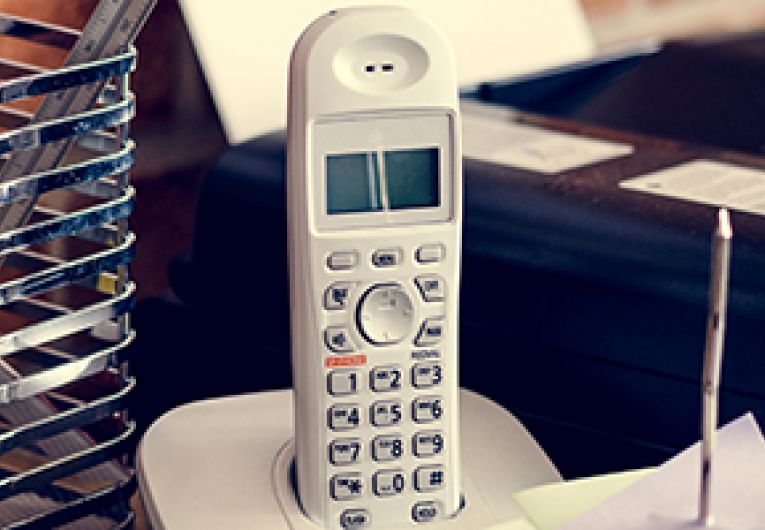 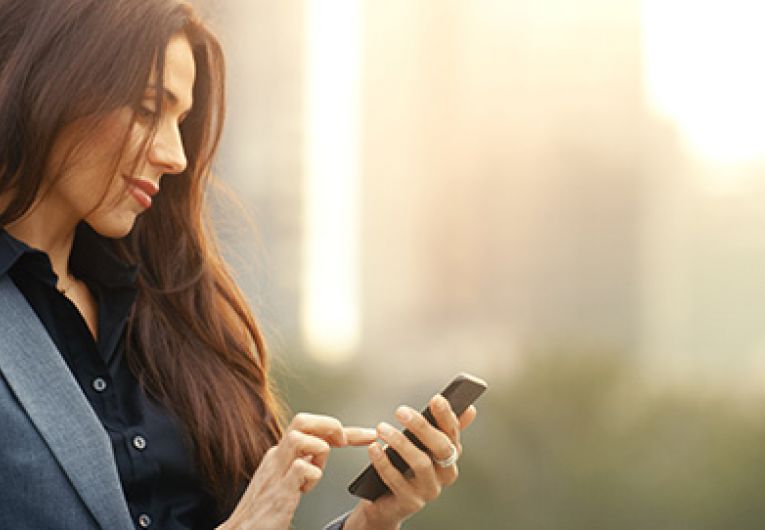 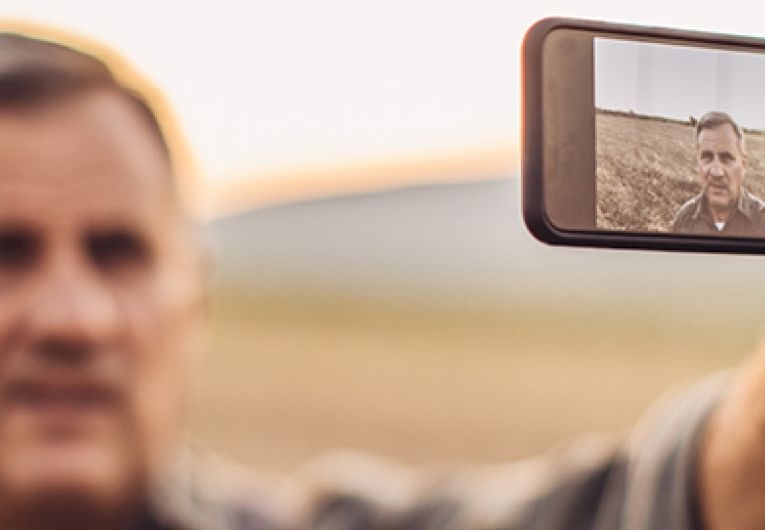 Business Phone
Good for Business: The Different Types of Workers Who Benefit From Hosted Voice 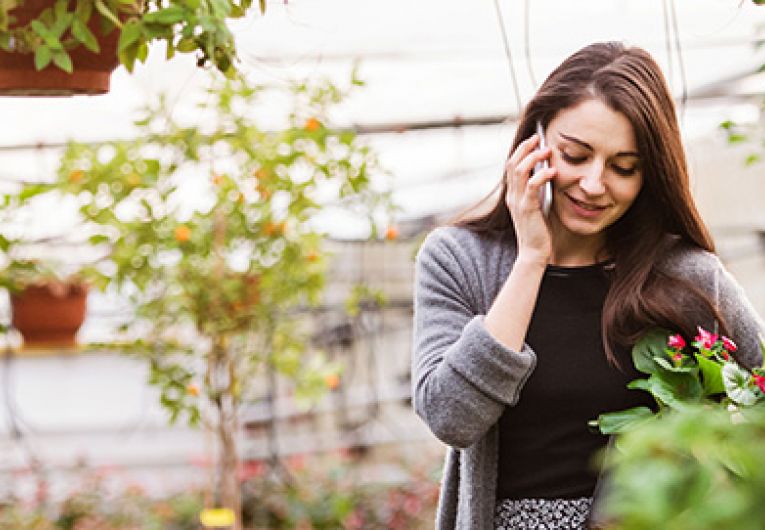 5 Reasons Why You Should Get a Toll-Free Number
Hosted Voice Use Case: Bringing Productivity to the Real Estate Office
Good for Business: The Different Types of Workers Who Benefit From Hosted Voice