The web provides unprecedented access to a wealth of information, but not all internet services are created equal. Cable internet providers have developed a wide variety of different methods to get you online, each with unique benefits and drawbacks for your business. One of the most common methods on the market is cable internet access, which involves connecting to the internet over coax cables. This method can provide your business with secure, reliable web access at competitive speeds.

What is Coax Internet?

Coaxial cable internet is a broadband web service that takes advantage of the infrastructure originally used to send television signals. Coaxial cables are electrical cables with conductors in the center, which are surrounded by insulating material, conduction shields, and external insulating jackets. Because the conductors are spaced so precisely, coaxial cables are able to carry signals at a high level of efficiency. This leaves them perfectly suited to link you to the internet.

What are the Benefits of Coaxial Cable for Internet?

Coax internet has a number of advantages over digital subscriber line (DSL) and other web access options. These include:

Get a quick overview of the benefits of coaxial cable internet for business when you download this easy-to-read infographic from Cable ONE Business. 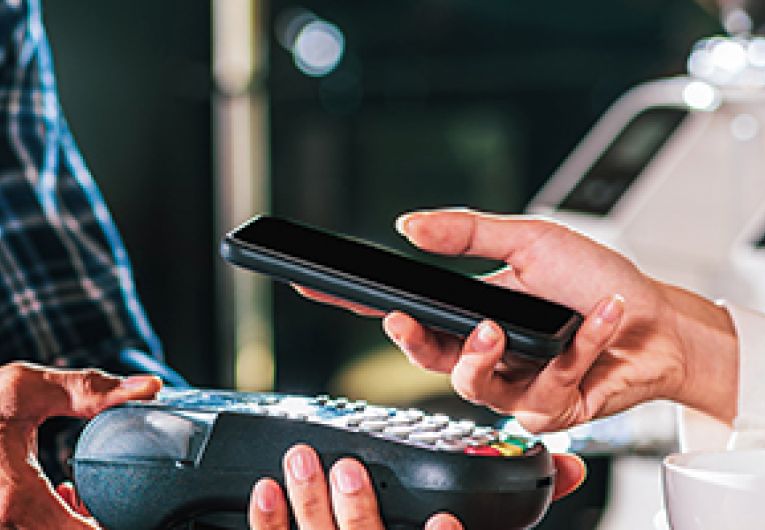 The Basics of Managed Services and How It Can Work for Your Business
3 Ways Slow Internet Might Be Quickly Killing Your Business
Is it Time to Replace Your Modem? Watch Out for these Signs
WHITE PAPER