The Benefits of Working with Local Micro Influencers

When it comes to online marketing, credibility is critical. Consumers are bombarded by hundreds of ads every day and are increasingly tuning them all out. If you want to distinguish yourself from the others as a valuable business that cares about its clients, you have to win consumers’ trust. By working with micro influencers, you can do this quickly, effectively, and at minimal cost, building a brand the public remembers.

An Introduction to Micro Influencers

Micro influencers are individuals who actively post on social networks or blogs, and who have attracted modest but significant numbers of followers. In general, someone can be considered a micro influencer if they have more than one thousand followers but less than ten thousand. Such individuals often earn some money from their online activities, but not necessarily enough to support themselves.

While micro influencers aren’t always widely recognized, they have a lot of credibility among narrow groups of people, such as those living in certain communities or participating in certain types of activities. If you get micro influencers to mention your products or company in their content, you gain some of this credibility. In this way, you can spur their followers to become your customers, all for a fraction of the cost of getting celebrities and other “macro” influencers to endorse you.

Building Your Brand with Micro Influencers

Getting micro influencers to promote your products isn’t hard. Many are eager to partner with outside brands, both because this helps them financially and because it lets them suggest useful products to followers. To get the most from these partnerships, make sure to:

By establishing an ongoing relationship with the right micro influencers, you can attract and hold on to trusting, loyal customers. 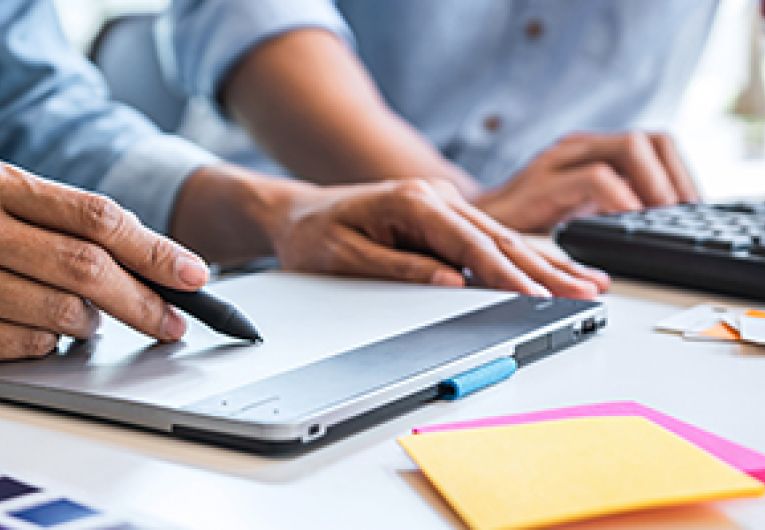 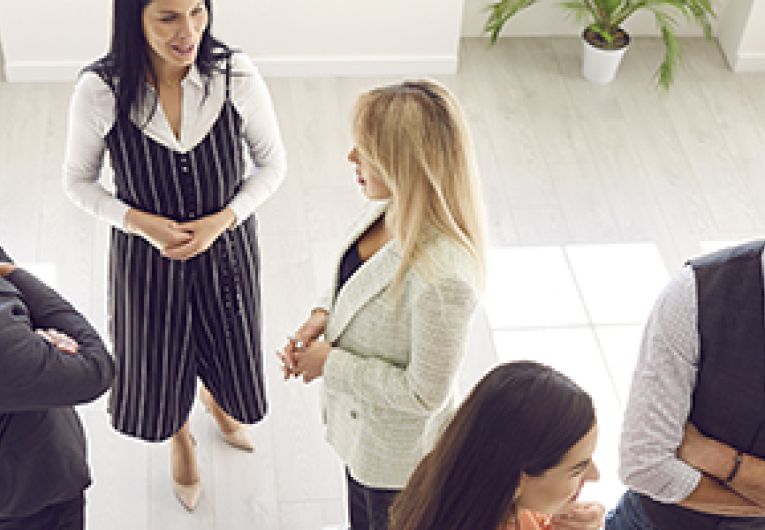