What You Need To Know About Snapchat For Business

Just when your business figured out Facebook and Twitter, along comes Snapchat, a powerful social medium with a slightly different agenda. Built on a foundation of short-lived video "stories," it’s the go-to app for businesses looking to capture the moment. Here’s what you need to know to make the most of this new phenomenon:

But First, The Basics

Snapchat is a relative newcomer to the social media scene. Launched in 2011, it now caters to 310 million active users each month viewing more than three billion pictures and videos per day. Three-quarters of Snapchat users are under 34 years old, making it the perfect app to capture millennials, now the largest consumer generation.

The premise of Snapchat is simple – post a video or picture to your friends (called a "story"), and they have 24 hours to view it before it disappears. While a disappearing story may seem a negative, this fleeting nature is what drives Snapchat users to continue coming back, driving engagement to impressive heights. In fact, the average user spends 40 minutes a day with the app.

Using Snapchat For Your Business

So, how can your small business put Snapchat to work? For starters, it’s tailor made for events that feature spontaneous "capture-able" moments.

For example, let’s say you run an auto dealership and you’re holding an anniversary sales event.  Throughout the day, you could post videos and images on Snapchat documenting the fun and encouraging friends to visit. On the hour you could post drawings for a new car giveaway or show behind-the-scenes footage of entertainers setting up. For Snapchat to be truly effective, it helps to plan out your stories in advance (or at least have a general idea). If the story revolves around the new car giveaway, coordinate your videos so that they all relate.

One of the beauties of using Snapchat as a small business is that the user expectations aren’t that high when it comes to production values. No one is expecting stylized videos that cost thousands to produce. In fact, whatever you can shoot on your smart phone or device will suffice. The app also lets you enhance your video with filters and effects. One of the most popular is the geo-filter that allows you to identify they city or area you’re at. For the latest Snapchat tricks, have a look here.

If you have a marketing and advertising plan in place already, integrating Snapchat into the mix can be relatively simple. If your shoe store is promoting a Back to School special with a direct mail piece and newspaper insert, these could feature prices while your Snapchat story features kids playing in your shoes. One medium appeals to parents and the other appeals to the influencers.

Snapchat’s ability to tell stories also makes it an ideal platform for building your small business brand and creating brand awareness. It’s flexible, versatile and accessible to anyone with a smart phone or device. And the subject matter is only limited by the bounds of your imagination.

If you’re looking to expand your social media presence, the new frontier is Snapchat. Go boldly in this direction, and may your business prosper. 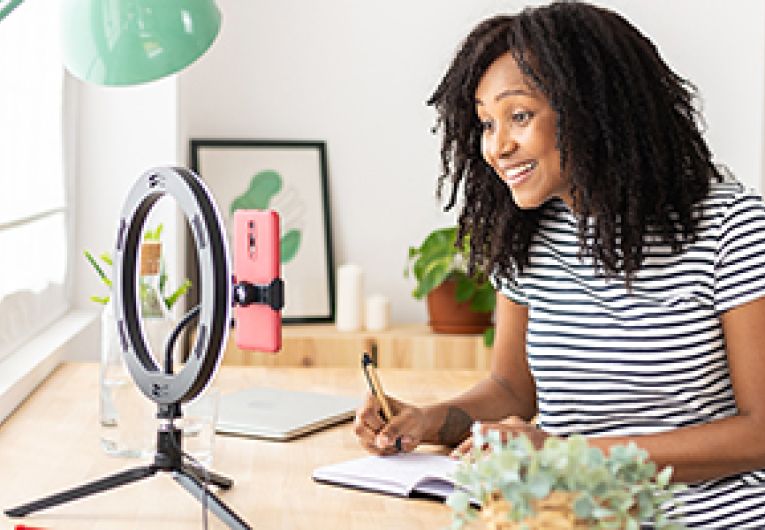 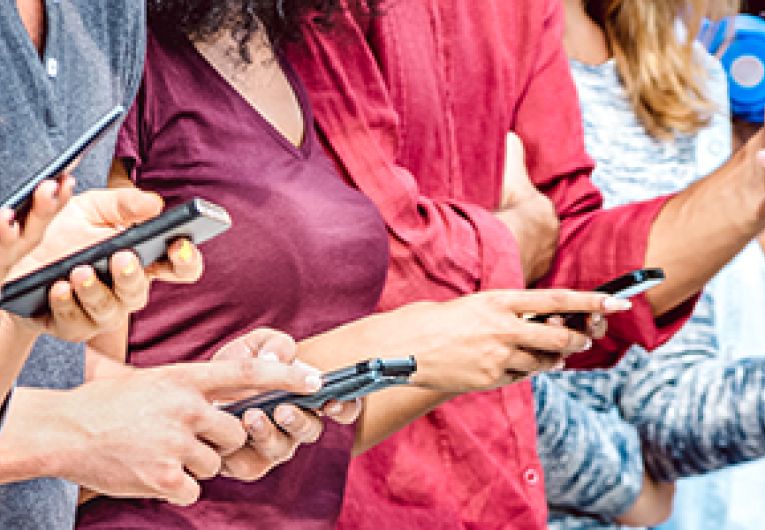