How to Combine Radio Advertising and Social Media

Radio advertising isn't just effective - it lets you wield the full power of the third most powerful medium (according to Statista) in the United States to your advantage. With the right campaign, you could be speaking to 54 percent of the total population of the country each day. Largely due to the digital-driven world that we're now living in, many people have started to look at radio as an antiquated communications channel. "It's a product of a bygone era," they argue. "Why should I bother with radio when I've got social media that can do the same thing, only better?"

In truth, radio still has an essential place in today's marketing world - not separate from social media, but right alongside it. Combining radio and social media advertising gives you a unique opportunity to reach a wider audience and then stay in touch. This blend strengthens your marketing program in a way you wouldn't be able to if you looked at them as "either/or" propositions.

Radio Advertising: Why Continuity Is Essential

As you work to combine your larger radio and social media efforts, it's important to focus on the continuity of your message at all times. Every piece of marketing you put out in the world - from that great new 30-second radio spot to that finely-crafted tweet - must feel like they're coming from the same place or you run the risk of confusing and alienating your audience.

Focus on everything from language to syntax to help make sure your messages not only feel representative of your brand but representative of the same brand despite the change in delivery mechanism. You shouldn't be crafting two different marketing messages - you need to craft one that you then adapt as needed for the desired channel.

Another efficient way to combine radio advertising and social media involves uniting your marketing messages as much as possible. If your business is going to be appearing at an upcoming local event, craft a radio ad that both A) promotes the event and B) encourages attendees who can't make it follow the action on social networking sites like Facebook and Twitter. Include calls-to-action in your radio ads that are active, not passive - the same way you would on social media.

If you were to make a Venn diagram of things both social media users and radio listeners love, contents and promotions would undoubtedly exist in that space where the two circles overlap. Relying heavily on contests and promotions doesn't just incentivize your audience to take a more active role in your brand - it also gives you the opportunity to build one campaign that you can effectively market on both radio and social media at the same time.

Using radio and social media together is a "best of both worlds" scenario - you're raising awareness for your promotion and your brand to a broad audience on the radio while driving people to social media where the true active engagement has a chance to take hold. 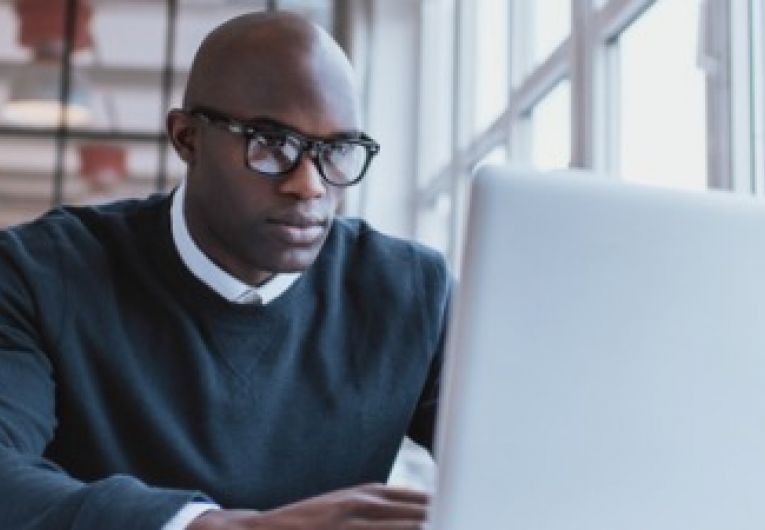 Advertising
Does My Business Still Need a Yellow Pages Ad?

Advertising
How To Take An Awesome Headshot

Advertising
The Key to Brand Cultivation 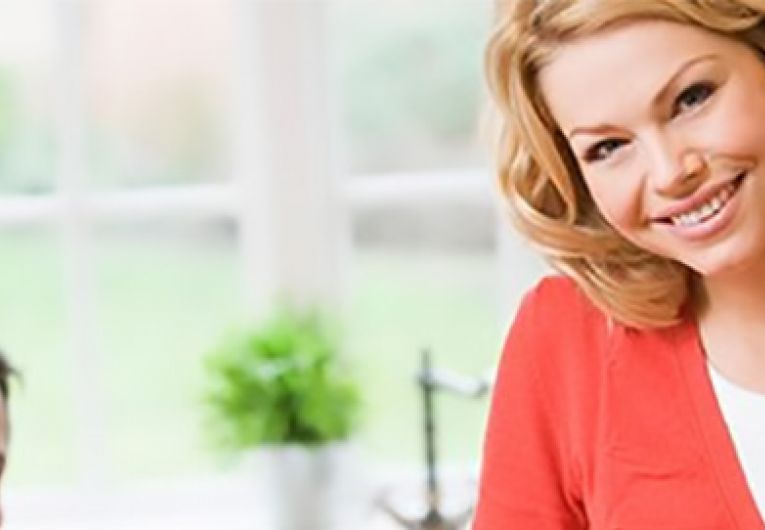 Does My Business Still Need a Yellow Pages Ad?
How To Take An Awesome Headshot
The Key to Brand Cultivation