How to Resolve Conflict Between Employees Using Compromise

Ever hear one of these coming from an employee? “I can’t work with him. He always thinks he’s the boss.” or “It’s not fair. She leaves early to pick up her kids and I have to pick up the slack.” Conflict between employees is a natural part of people working together. And it’s not always a bad thing. But when it starts to affect productivity, it’s time to take action. Learn how to resolve conflict by aiming for win-win solutions using compromise.

When you’re trying to run a small business, it’s difficult to stop and deal with conflict between employees. That’s why it’s important to understand the nature of conflict and the opportunity it presents for you to build relationships between people with the right approach.

There are a number of options to choose from when addressing conflict. Here are a few of them:

The Payoffs of Compromise

One of the strengths of compromise as a conflict resolution method is that everyone benefits. It’s a win-win. For employees, it lets them walk away with a sense that they were heard. That alone goes a long way toward resolving a situation. In addition, both can save face. That prevents them from harboring resentment that later gets in the way of their ongoing work relationship.

For small business owners, compromise offers several advantages. It prompts your staff to talk with each other and develop problem-solving skills. Those skills can be used again as other conflicts arise. It also promotes a culture of tolerance where it’s okay to have more than one idea. And it does so in a transparent way so neither side feels slighted.

One challenge of this approach is that it may not get to the root cause of the conflict. So the conflict may reoccur. But through your discussion, you may be able to uncover possible causes and investigate them separately.

Implementing compromise can take practice. Here are three tips that will help you get started:

Looking for more? Here are 10 additional tips for handling workplace conflicts. Compromise can be an effective tool for resolving conflict in a way that leaves both parties satisfied. That helps you solve the immediate issue and establishes building blocks for more constructive work relationships. 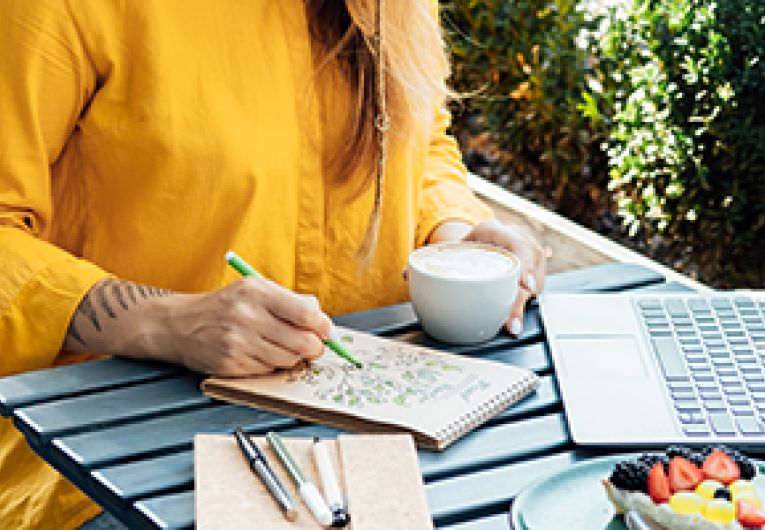 Management
Entrepreneurs: 5 Ways to Tend to Your Mental Health

Management
5 Common Mistakes to Avoid as a Successful Business Leader

6 Reasons Why Small Businesses Owners Should Consider Going Back to School
4 Practical Tips You Can Use to Run a Successful Family Business
Entrepreneurs: 5 Ways to Tend to Your Mental Health
WHITE PAPER