How to Avoid Mansplaining From Messing Up Your Business's Bottom Line

You mean well. After all, you’re just trying to help. It’s information you think she could really use. But if it comes across as condescending, you might be mansplaining. That’s when she walks away feeling talked down to. The result is a breakdown in communication with potential harm to your working relationship. Fortunately, you can avoid these situations. See if you recognize these signs of mansplaining and learn how to create more effective interactions.

Why This Is Important

Mansplaining is a mix of two words, “man” and “explaining.” The New York Times defines it as “a man who is compelled to explain or give an opinion about everything, especially to a woman.”

While Rebecca Solnit didn’t coin the word, it’s often attributed to her essay, “Men Explain Things To Me.” Although Solnit makes it clear that mansplaining is not a universal flaw of one gender. Instead, she calls it the “intersection between overconfidence and cluelessness where some portion of the gender gets stuck.”

So is this just an annoying personality trait or can it hurt your business?

Turns out it wastes your business’ human capital. That’s because it has the effect of diminishing the contribution other individuals feel they can make. It sets up an environment where the explainer’s input takes on a greater importance. Other employees may hesitate to speak up or offer a great idea. That means you’re missing out on the expertise you hired them to provide. It can also reduce the return on your recruiting and retention dollars.

There is also a negative impact on important business relationships. Imagine losing a potential new customer with what is viewed as a patronizing comment. Or interrupting a customer who is trying to talk to you about a problem (and knows more about it than you do). Instead of connecting, you’re alienating someone who is key to growing your business.

Like most communication missteps, awareness goes a long way in addressing the problem. It shows you have an understanding of how it might be perceived. See if you recognize any of these signs and take a look at what you can do instead:

This assumes you have some knowledge that the other person does not. That may be true but if you don’t give them the chance to finish, you won’t know for sure.

So listen first before offering a comment. Wait for a pause in the conversation before offering up an opinion. Acknowledge what they said, then offer your insight. Some people start by asking, “Can I offer another point?”

It’s tempting to jump in and correct someone when you think they’ve said something wrong. But interrupting with this phrase can set up a confrontation—I’m right, you’re wrong. The other person becomes defensive and your message gets lost.

First, use the 3-second rule to control your urge to interrupt. Count to three before jumping in. Often, that allows enough time for the other person to give more detail and make their point. Assuming you have the correct information, then offer your input. Some might start with a phrase like, “Some people think that . . .”

One study estimates that body language accounts for 55% of what another person is trying to say. So if you’re not paying attention, you’re missing a lot. Is the person looking down, folding their arms, or maintaining glazed eye contact? If so, they probably aren’t listening anymore.

Now’s a great time to ask a question. It’s a way of drawing the person back into the conversation. It also acknowledges you want to hear what they have to say.

Mansplaining is more than annoying. It might put a dent in your bottom line. That’s why it pays to be aware of how you might be perceived. Start by recognizing the signs and consider a more effective way to communicate. 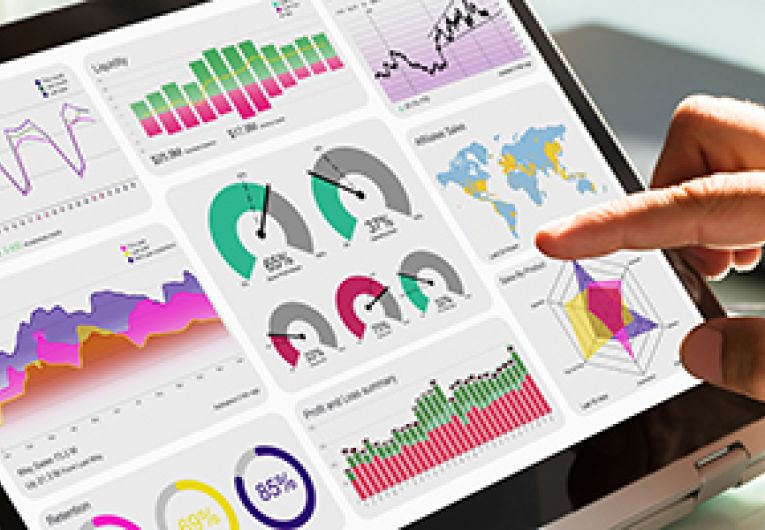 Management
Are You Using The Right Metrics To Track Your Business? 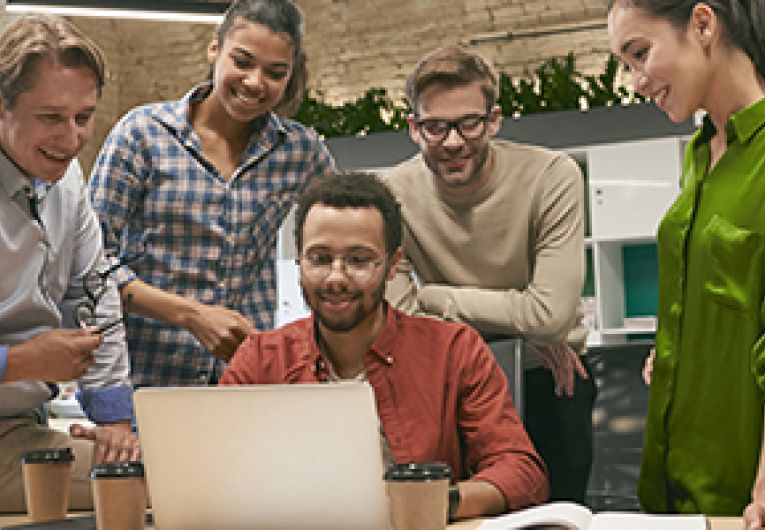 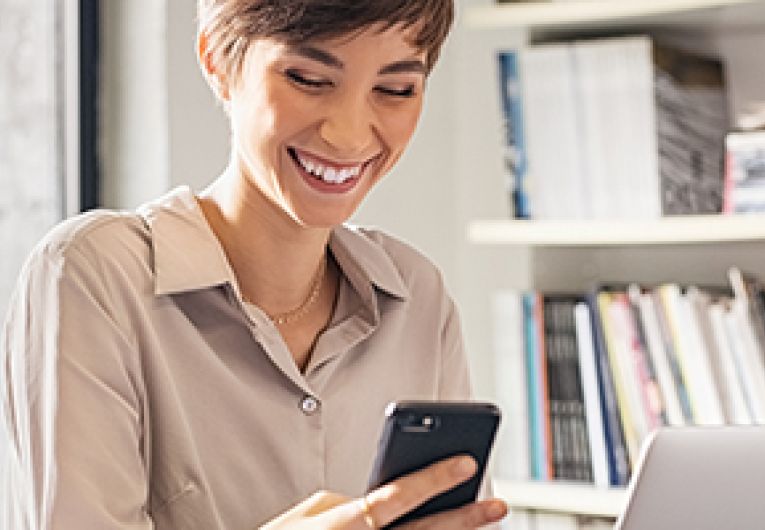 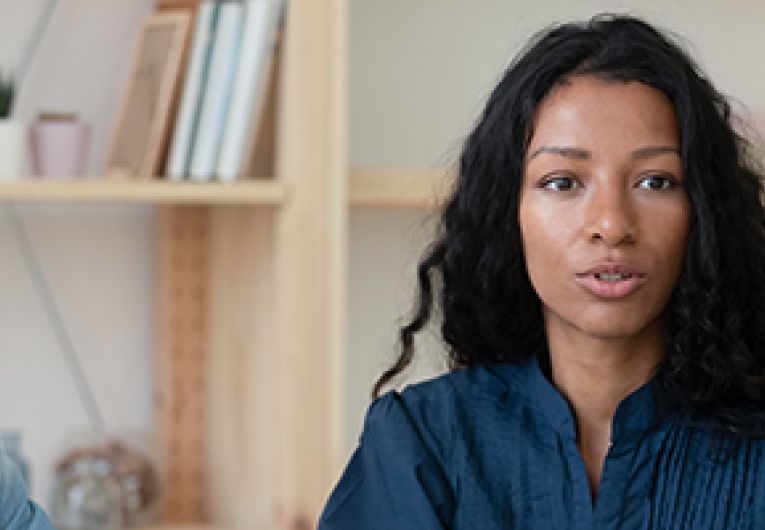 Management
You’re In Good Company: 5 Presidents Who Started As Entrepreneurs

Are You Using The Right Metrics To Track Your Business?
9 Inspiring TED Talks For Female Entrepreneur
5 Proven Ways to Boost Your Self-Confidence as an Entrepreneur
WHITE PAPER

Save up to 20% When you bundle Business Internet & Phone!
Schedule a Callback
Save 20% on Phone + Internet Bundles
Bundle and Save 20%
Call Now Schedule Callback