How Automation Could Help With Your Business

Automation technology typically centers on the time-saving or time-cutting element it brings to a company or process, hence the popularity and prevalence of automation software across industries and workforces.

Are you using automation to benefit your small business? Consider new ways to incorporate automation into your workday as a small business owner or at your company, whether that means increasing productivity or streamlining and improving processes.

What is automation software? Some apps already have built-in integrations with others. For example, your phone app probably integrates with your messaging app, which lets you tap the share button on a photo once and have it automatically copied into your messaging app for you to send.

“The problem is that not all apps talk to one another easily, and even if they do, there are limits on what they're willing to do together,” explains Rob Watts in a post for PC magazine. “Automation software fills in the gaps.”

Automate Your To-Do List. Wouldn’t that be great, to automate your to-do lists, freeing more hours to focus on other parts of your business or time off?

Too many people are bogged down with productivity-destroying work, Watts says, like copying and pasting information from one app to another.

“Workers shouldn't have to waste time doing something that a machine can do,” he writes in the PCMag post. “Instead, they should put their brain power toward tasks that only humans do well.”

More than half of the business owners surveyed by OnePoll on behalf of the automation software company Zapier acknowledged that eliminating repetitive tasks would save them time. Nearly a third said it would make them more productive.

One in 10 surveyed said the pandemic prompted them to rely more on technology to run their business, and 14 percent said they’re spending time in a lot of different apps and software.

Of the small business owners that use automation for their small business, one in five say it saves them 5 to hours of work each week, according to a Zapier post.

The Zapier tool, as described by PCMag, delivers personalized code-less workflow automation, serving as a “digital super glue to combine a variety of web and mobile apps with its connectors called ‘zaps.’”

“It means regularly stepping back from your day-to-day workflow, noticing things that could be automated, then automating them,” writes Pot in a post for Zapier.

Pot said he initially counted himself among that group of people who didn’t see how automation could benefit them. However, he changed his opinion once he developed “the automation habit.”

Pot said he learned to notice when a task was repetitive and recognized when to use automation. He encouraged business owners to do the same – to look at the things you do every day to identify what tasks could be automated.

While your tasks will differ according to your business, there are some tasks that call out to be automated, like one that you must do on a schedule or a task that involves moving information between apps.

Possible automation opportunities would be with tasks that are boring or don’t require higher-order thinking. Or a task that takes you away from what you should be doing, Pot says.

Many small businesses use automation for managing leads – they collect customer information from various online forms and add them to CRM software and email marketing tools.

“It's perfectly possible to manually copy contact information from form responses and paste them into other apps,” Pot writes. “But as your business grows, it becomes an unnecessary time-suck.”

Another common workflow automation for businesses is streamlining social media. “You could manually post a photo to Instagram, Twitter, and your company's Facebook page,” he says, “or you could set up an automation that grabs all Instagram photos and posts them everywhere else.” 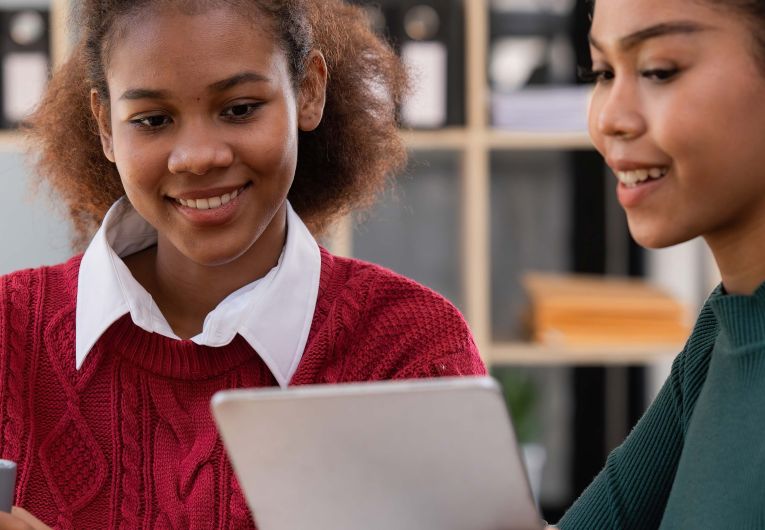 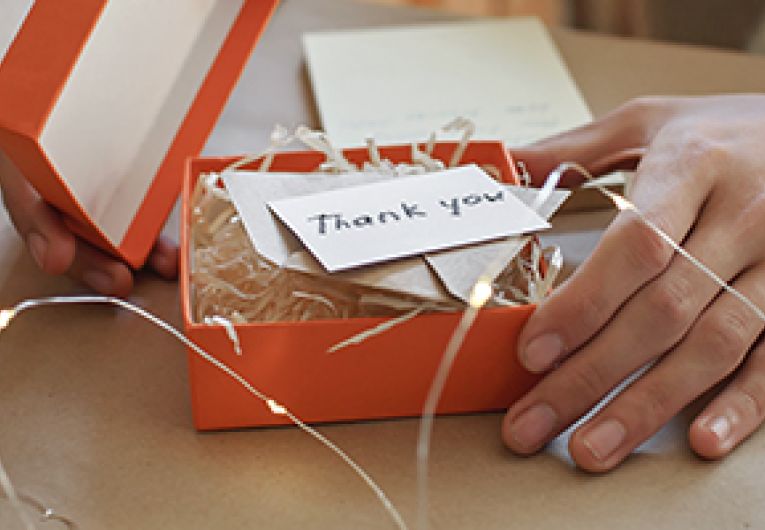 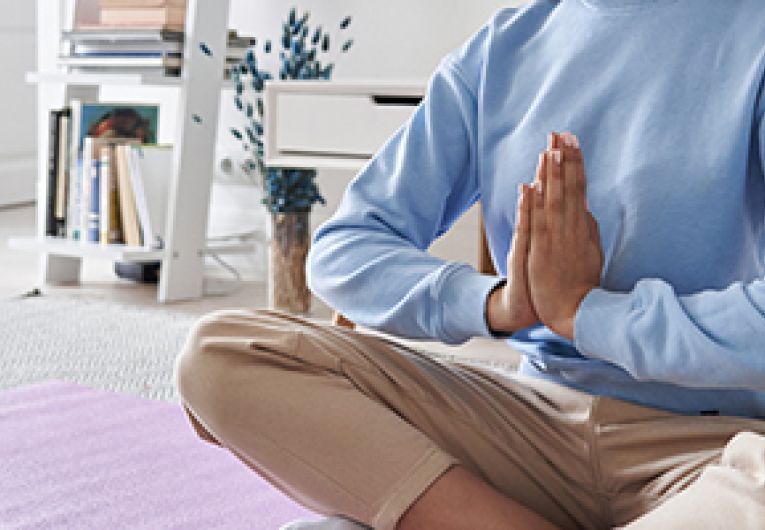