How Healthy Competition is the Key to Your Small Business Success

As a business owner, it's easy to see your competitors as enemies. After all, they're pecking away at your customer base and stealing profits, right? While this is generally the case, you may want to thank them for their efforts. Here's why.

Competitors drive businesses to succeed—at least those genuinely competing for your business. Who else will motivate you to get up in the morning and put forward a 110% effort?

Rivalries Are Good for Business

A long time ago, when phones had wires and the only thing smart about them was the person on the other end (we're giving the benefit of the doubt here), there was Bell Telephone, the only game in town.

Bell's monopoly on the phone system was ultimately broken up in a landmark antitrust lawsuit in 1982, a move that gave rise to the provider networks we know today. Before the breakup, customers had few options, and Bell had little incentive to change its ways.

Today phone users have more options than ever before, and providers across the country compete neck and neck. As a result, they've pushed the limits to increase network coverage and spawned a cottage industry of phone manufacturers that continue to raise the bar.

The competitive spirit built a nation of capitalists that's redefined what it means to run a for-profit business. While looking across the mall at your competitor and dropping a stink-eye or two, it's easy to forget how similar your competitors may be.

Want proof? For starters, they're in the same business you are. Their dream is your dream; if that's not enough, look at their products and employees. If you're a car dealer selling Chevys and the lot across the street is selling Fords, are you really that different?

Moreover, consider that a barista working at your coffee shop could quickly join the ranks of your competitor around the corner. And that, barring some revolutionary new ingredient, your lattes taste basically the same.

Looking into the eyes of your competitor is looking into your own. And you can use that knowledge to appreciate their position and place in the competitive landscape.

Hi There, Let's Be Frenemies

So, what's the point of befriending these mirror-image business owners who are out to get you? For starters, it's psychologically beneficial to pick their brains from time to time and share your knowledge. It's also helpful to know how they failed or succeeded. This insight shared in this piece in Trdinoo sums it up nicely:

"Monitoring Competition gives you many benefits, among them is the opportunity to learn from them. It's important not to downplay competition. You might learn to adopt new technologies or business strategies to stand out from your business competitors or even identify cues to grow. In the long run, you will be smart, insightful and self-reflective."

So, how should you go about getting to know your business rivals? Chances are you're halfway there already. It starts with entities you both may have access to, such as the same business improvement district, downtown association, or other collection of like-minded movers and shakers in your area.

You may also have some luck with networking platforms such as LinkedIn. These outlets provide a continuous flow of updates from businesses and owners, and the nice thing is they're there to connect.

By putting yourself out there or in circulation, you'll soon be able to learn more about competitors who can motivate you. And on the flip side, you'll be able to do the same for them.

Once you've found and friended your rivals, don't be surprised if the relationship takes on a life of its own. If sports rivalries have taught us anything, all it takes to sustain them is continued exposure and an exchange (albeit sometimes heated) of ideas and interactions.

With this in mind, is it any wonder that the Green Bay Packers and Chicago Bears, who've been interacting since 1921, have such a storied rivalry? One could even argue both organizations are better for it.

While your competitive rivalries may not be as enduring, at least you don't have to risk pulling a hamstring—or worse—to sustain it! 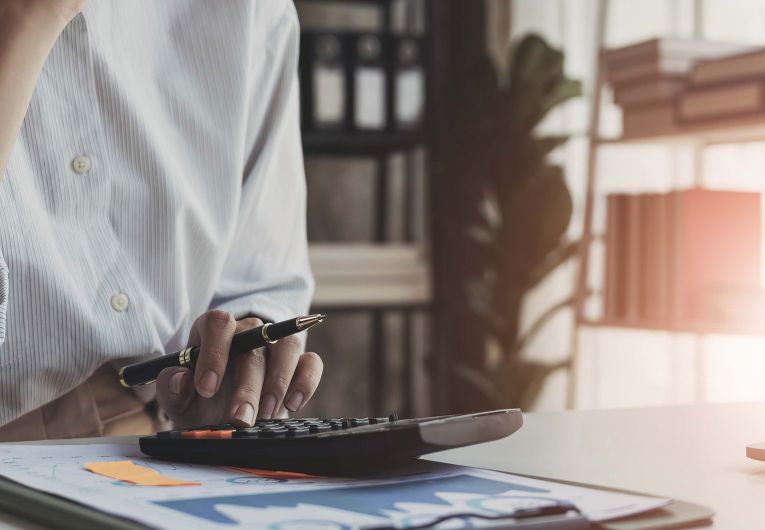 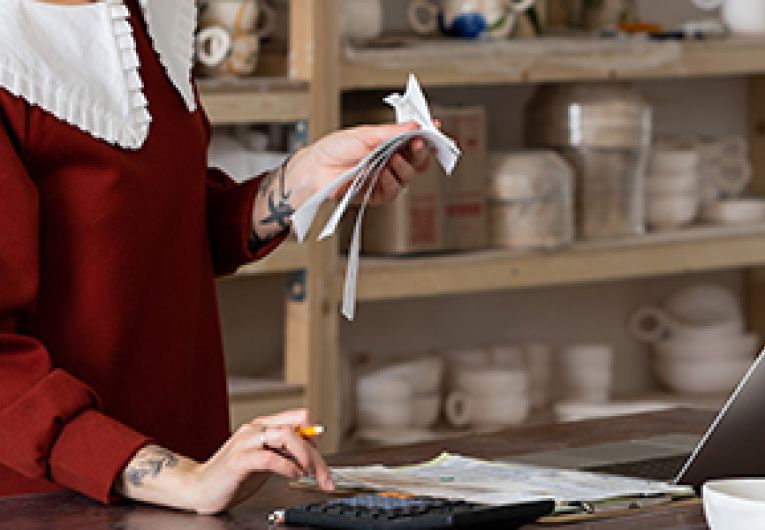 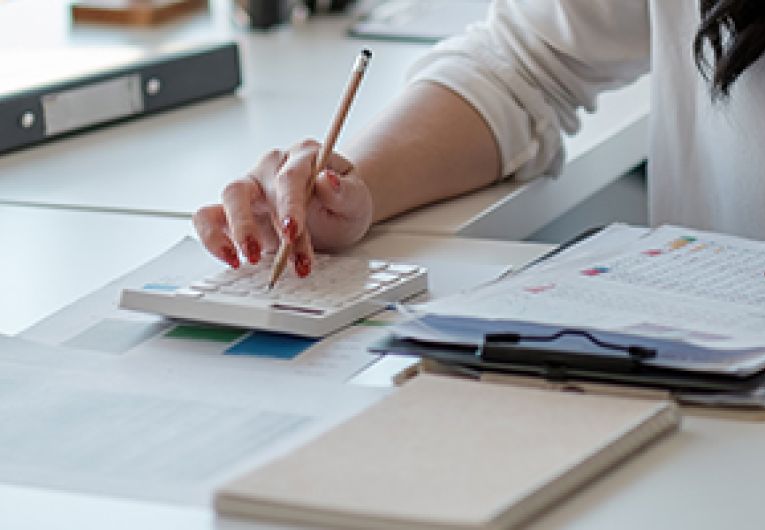 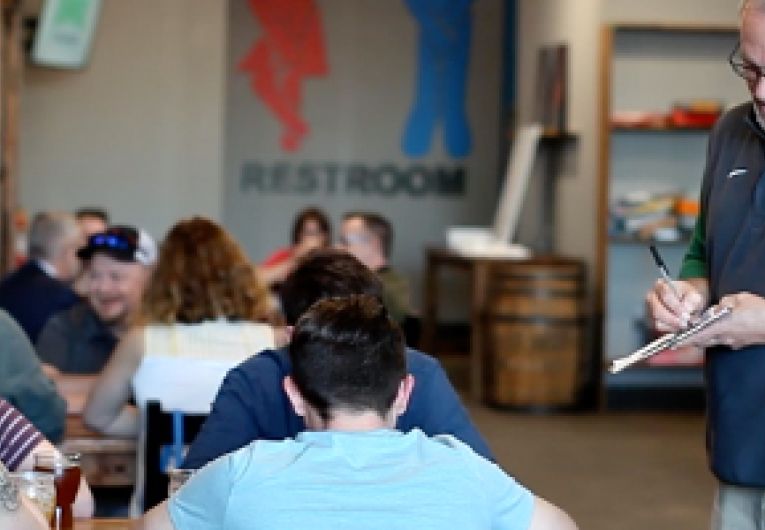 Business Strategy
What Turbulent Times Can Teach You About Your Business