Adjusting Your Small Business for the Permanent Shift in Consumer Behavior

With all the unpredictability over the past two years, consumers have had to change some of their behaviors to adapt – from working around product shortages to pricing increases. For some consumers, these behavioral shifts – once thought of as temporary – are here to stay.

More than half of Americans agree that the new behaviors adopted during the pandemic now feel normal, according to the EY US Future Consumer Index. Meanwhile, 49 percent of respondents say their life will remain significantly changed even after the pandemic, and half say their values and outlook on life have changed.

Less than half, or 45 percent, aren’t interested in going back to living exactly as before the pandemic.

According to the recently released EY Future Consumer Index, U.S. consumers are more conscientious about saving their money and also making up for lost time by spending their wages on experiences after being house-bound for so long.

The Index, tracking consumer sentiment since the onset of the pandemic, showed the shift in spending priorities. Nearly a quarter (24%) of consumers surveyed stated that they were planning to spend more on experiences over the next year, preferring to indulge in personal benefits and living for the moment after a year of restraint.

This is good news for businesses in the tourism, travel, leisure, and entertainment industries, such as day spas, movie theaters, and theme parks. With the right marketing strategy, businesses involved in these experienced-based industries will be able to capture a piece of the revenue generated from customers who are planning to splurge in these areas.

On the other hand, a quarter of consumers remain financially concerned, prioritizing pricing over other reasons. Affected by the supply chain and inflation issues, they are more interested in saving than spending their money.

Kristina Rogers, EY Global Consumer Leader, recommends that businesses be more strategic when placing the right message in front of consumers. By being more selective, consumers have altered how they engage with businesses, who now must figure out how to get and keep their attention.

“Customers are becoming harder to reach and the power is shifting from the brand to the consumer,” Rogers said, referring to the increasing preference of people staying at home and offline. “Consumers originally turned from buying things to spending on experiences out of necessity, but now they see it as an active choice.”

While consumers continue to shop, it looks like the momentum has slowed, according to the latest U.S. Census report. In the meantime, inflation is worsening – as indicated in the recent release of the U.S. Bureau of Labor Statistics’ Consumer Price Index.

According to the EY US Index:

“Between the financial troubles many faced as a result of the pandemic and the current inflationary pressures, consumers have adopted a new way of thinking about their wallet,” says Kathy Gramling, EY Americas Consumer Industry Markets Leader. They own less, buy private label and generally are more concerned about their saving and spending than they were before the pandemic.”

“Between the financial troubles many faced as a result of the pandemic and the current inflationary pressures, consumers have adopted a new way of thinking about their wallet. They own less, buy private label and generally are more concerned about their saving and spending than they were before the pandemic.” - Kathy Gramling, EY Americas Consumer Industry Markets Leader.

According to the Index, inflation and rising gas prices are exacerbating the saving and value mentality that began two years ago. It will be a viable challenge for businesses, dealing with pricing pressures of their own, to entice discerning consumers to spend.

How Small Business Can Adapt to Inflation

With inflation a top concern for small businesses, it’s easy to understand why they are wary of further increasing pricing amid budget-conscious consumers. 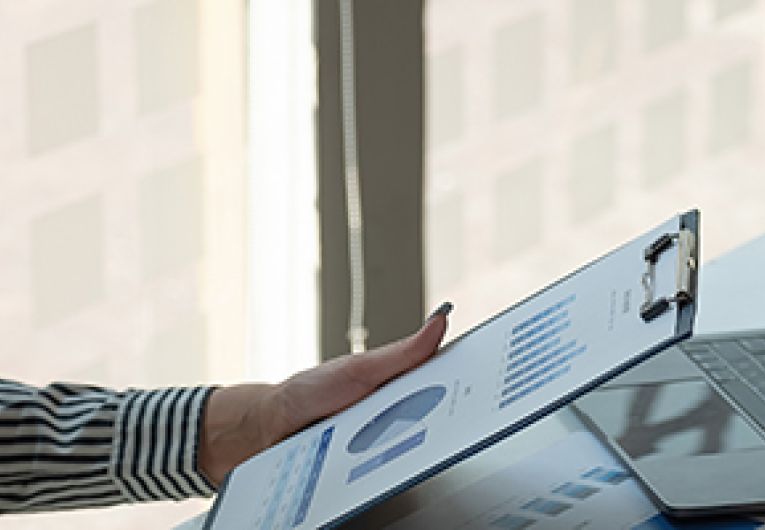 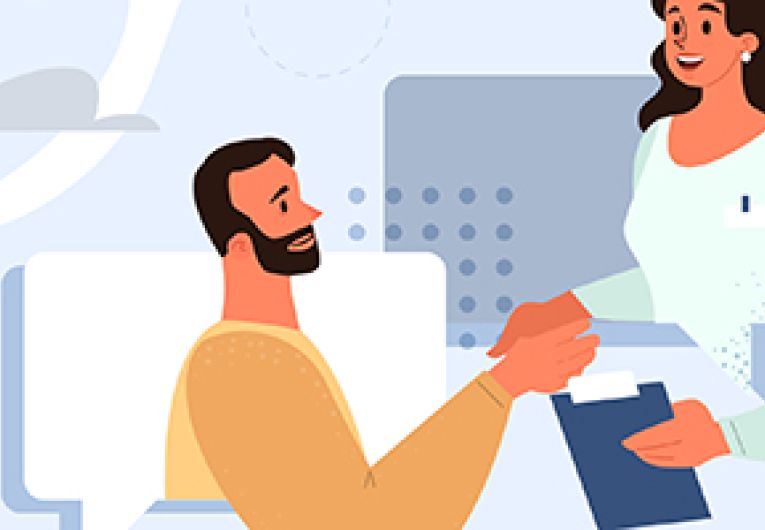 Business Strategy
How to Prevent Success from Undermining a Great Product

A Deeper Look into Charity Scams and How They Target Businesses
How to Cause the Change that Could Benefit Your Small Business
Unlikely Partnerships: Unique Ideas for Creating More Success in Your Business
WHITE PAPER