4 Ways to Spend Smarter in the New Year

Most small business owners are well acquainted with the tightrope balance between operations, expenses, and the bottom line. This is especially true as they face inflation's rising costs and some still-rickety supply chains.

"When you're running a small business with tight margins, every transaction counts," notes a Nerdwallet blog.

Six out of ten small business owners told Nationwide that inflation and growing expenses have had a negative impact on them, according to the insurance company's Agency Forward poll.

In the past six months, more than half (58%) of business owners have looked at ways to reduce costs, says the Nationwide press release on Advisor News.

Some of the more extreme tactics taken by business owners include using their personal savings to support their company in 38 percent of cases, and 22% postponing or canceling a significant business investment, the press release added.

As you look ahead to 2023, here are a few ideas on how to spend smarter, including ways to reduce spending at your small business in the new year.

Evaluate credit card processor expenses. If your small business takes credit cards, chances are that you pay your processor too much, "giving up cash you desperately need," writes attorney Bethany Laurence in a Nolo blog.

"Because many banks quote a complicated menu of charges to handle different types of credit cards, it can be confusing and time-consuming to compare prices, something deliberately calculated to give bank sales reps a huge advantage over often extremely busy merchants," adds Laurence, a senior legal editor at Nolo.

As a general rule, she says, if you solicit several bids and buy your own processing equipment, you'll save significantly.

Also, Laurence suggests asking around to see if another small business owner you know or someone in an industry group you belong to has done some bid-searching and can steer you toward a lesser expensive option.

Identify bartering possibilities. Consider offering a trade of services or goods to reduce your cash output.

For example, Franziska Trautmann, co-founder of Glass Half Full in New Orleans, said she and the warehouse owner she eventually leased agreed to a barter deal -- she saved on two months' rent in exchange for cleaning out the space, says the Nerdwallet article by Hillary Clifford.

Add technology. A tight labor market has left many small businesses with little wiggle room to cut staff as a cost-saving measure or to reduce benefits, which can be a factor in attracting new employees.

But finding new software solutions could help small businesses with both — staffing and costs.

Many businesses are being forced to implement technology that can minimize labor requirements due to wage inflation and a lack of competent workers, says Ben Johnston, COO of alternative lender Kapitus, in a Forbes post.

Software that simplifies order entry, payments, inventory management, and accounting is increasingly being used, he says in the Forbes blog by Rieva Lesonsky.

While some manufacturers are working on robotic and 3D printing technology, other companies are going international to secure cheaper call center and clerical labor, Johnston added.

Evaluate insurance coverage. When identifying places to save money, it's smart to head to your "negotiables," such as leases or other shorter-term contracts like insurance policies, to explore possible savings for 2023.

"It’s a best practice for small business owners to reevaluate their insurance program on an annual basis to ensure they are getting the most comprehensive protection at fair market value," says Joseph Jonas, director of wholesale and consulting at Insureon, says in a Business News Daily article.

In the Nationwide study of small business owners, 84 percent said they had recently evaluated or planned to do so soon, referring to their intentions of reviewing insurance policies to manage expenses.

Fifty-one percent of business owners said they would be likely to reduce their company's current insurance coverage or limits to cut back on spending if a recession happens in order to reduce operational costs, according to the Nationwide press release in October. “This may be because 52 percent expect their premiums to increase over the next six months." 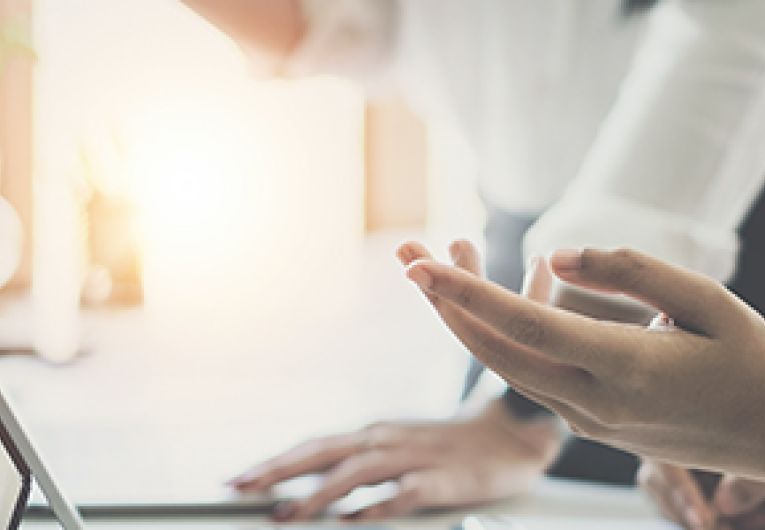 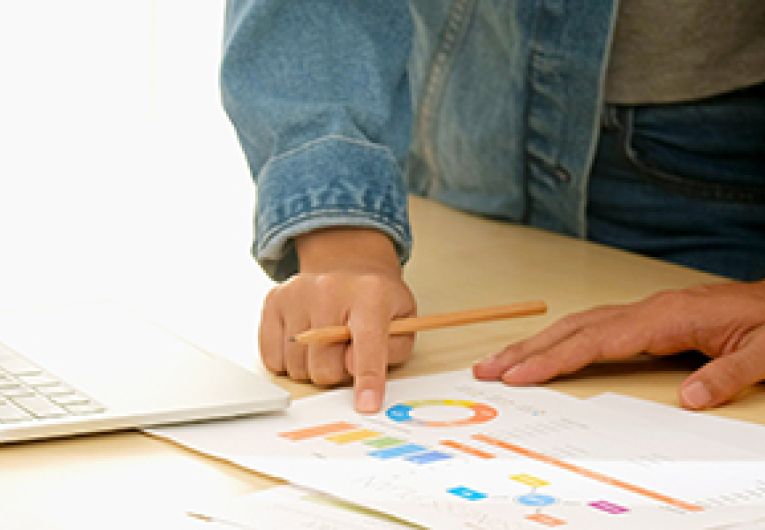 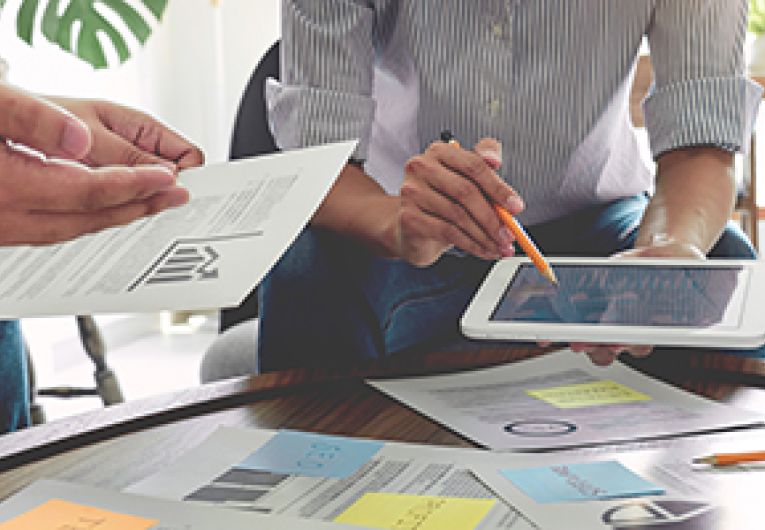 Business Funding
What You Need to Know About Financial Forecasting